Tesla is also in the process of obtaining a key certification needed to sell China-made cars in the country.

U.S. electric vehicle maker Tesla on Friday started selling its China-made Model 3 with an autopilot function priced from 355,800 yuan ($50,310), making it the company’s cheapest model on sale in the country, the official website showed. 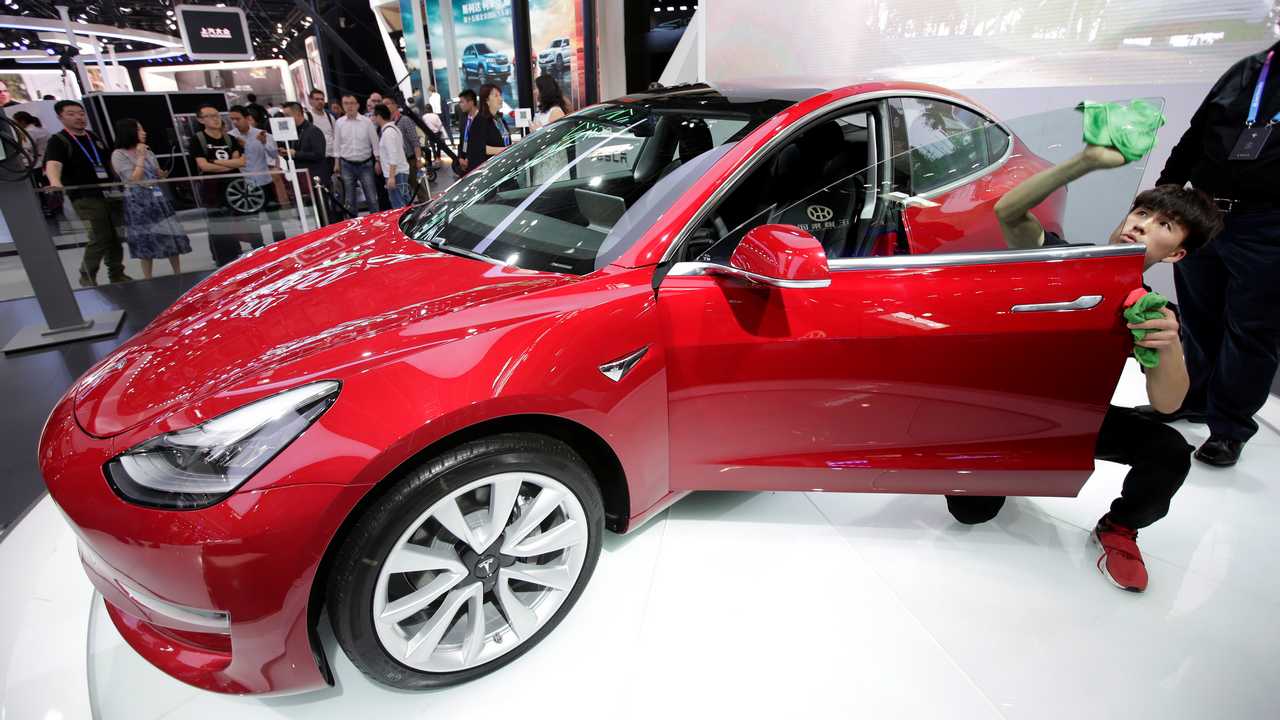 It suspended website sales of a less expensive variant of the same model, lacking an autopilot function, it had previously offered at 328,000 yuan ($46,389).

Tesla did not respond to an e-mailed request for comment.

The company surprised investors with a quarterly profit that sent its shares soaring this week, but it has yet to prove that it can be consistently profitable while managing the start of production at the Shanghai plant.

Billionaire Elon Musk’s flagship company has started trial runs at its new $2 billion China factory ahead of schedule, it said on Wednesday, as it races to reach an ambitious target of an annualised production rate of 500,000 vehicles by end-2019.

The company has obtained the certificate it needs to manufacture in the country, but analysts contend that uncertainties around labour and suppliers will make it a challenge to start mass production.

Tesla is also in the process of obtaining a key certification needed to sell China-made cars in the country, it told local media, though it is unclear when the government will grant it sales clearance.

The U.S.-made Model 3 has so far fared well in China, the world’s biggest car market. Sales likely surged more than three-fold to 10,542 cars in the quarter ended September 30, according to research firm LMC Automotive.