Tencent has become conscious of local sensibilities in the wake of its marketing missteps for Arena of Valor.

When Tencent Holdings Ltd made its first big foray overseas with an adaptation of its blockbuster mobile game Honour of Kings in the summer of 2017, executives thought they had a sure-fire success on their hands. 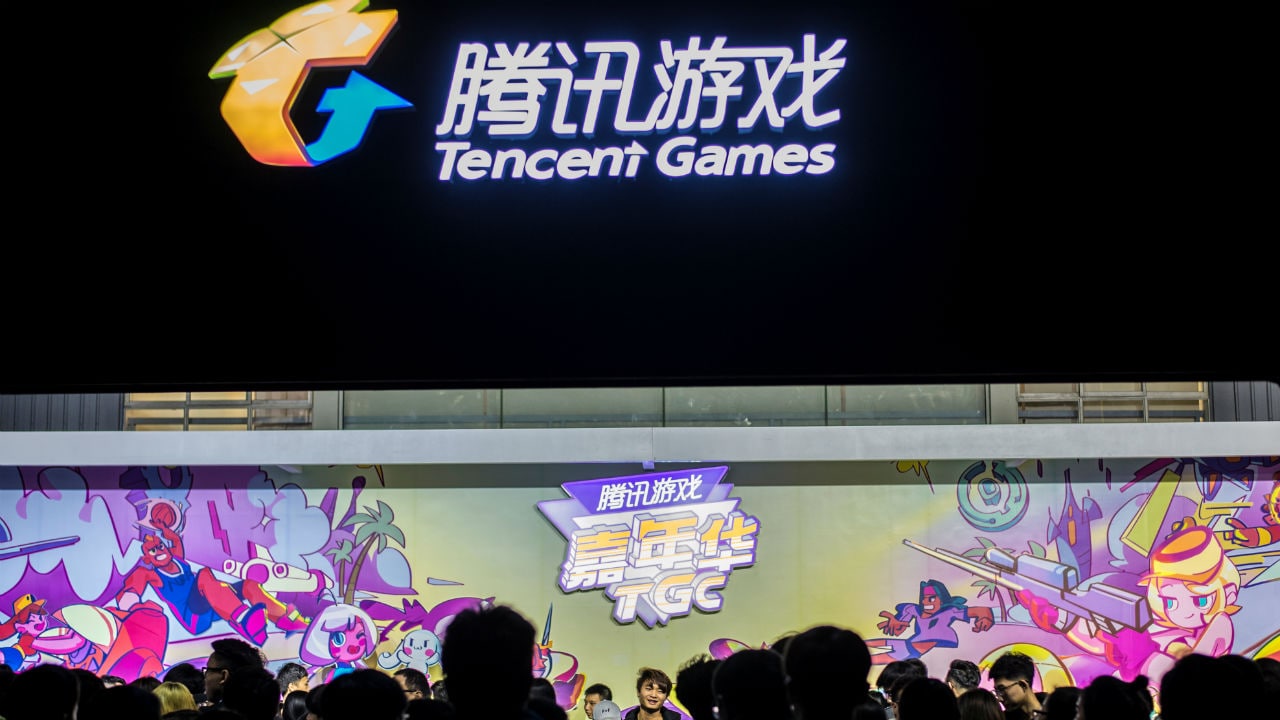 The multi-player role-playing game, in which players hack and slash their way through battle arenas, had 55 million daily active users in China and was raking in roughly $145 million a month, making it the company’s top grossing game.

But missteps in development and marketing, exacerbated by a rift with Tencent’s U.S.-based Riot Games subsidiary, has seen the international version, called Arena of Valor, flop in Europe and North America.

Tencent has now all but written off its original plans for Arena of Valor and disbanded the game’s marketing team for Europe and the United States, two company sources with direct knowledge of the matter said.

“In those markets, we are really just letting it live or die on its own course,” one source said, adding the game currently has just 100,000 daily active users in Europe and 150,000 in North America.

The sources were not authorised to speak to media and declined to be identified.

The company has since revamped its approach to overseas markets, paying more attention to local needs and turning to partnerships, such as the one forged with Singapore-based Sea Ltd to handle marketing. It is also expanding further into desktop and console-based games.

But the sobering failure of Arena of Valour raises questions about Tencent’s international savvy at a time when it is trying to expand its WeChat messenger and other services beyond China.

“Tencent lacked distribution channels and experience in user demographics, so they did not know how to compete,” said IHS Markit games analyst Cui Chenyu.

The company, which drew one-third of its $85.5 billion in revenue last quarter from videogames, is eager to boost growth abroad as it grapples with problems in its home market.

Beijing has intensified efforts to regulate games it sees as too addictive, while an overhaul of regulatory bodies in China has hurt the industry, with a nine-month-long freeze in approvals for new games only just starting to thaw.

Trouble came early for Tencent in its marketing plans for Arena of Valor.

Its homegrown games operation had long had a strained relationship with U.S. unit Riot, whose employees view Honour of Kings as a knock-off of Riot’s League of Legends — the world’s most popular desktop-based game, the two Tencent sources and one Riot source said.

Those tensions grew when Tencent developed Arena of Valor and promoted it in Europe with e-sport tournaments featuring gamers such as Spain’s Xpeke and France’s YellOwStaR, best known for their exploits in League of Legends competitions.

Incensed that its own brand was being undermined, Riot complained to a senior Tencent executive group, resulting in a 2-month freeze in marketing for the game, the sources said. Riot was later granted the right to review all marketing plans, even the design of posters, and veto use of certain celebrity gamers.

“We had complaints before about the China market from Riot, but nothing on this scale. Maybe they think we had gone too far by taking the game overseas,” said the source.

For a game that failed to get off the ground, the promotion efforts were costly, the sources said, noting that one of the tournaments cost $4.5 million and a top prize could be a Tesla car. “We burnt a lot of cash,” a source said.

Other mistakes were more fundamental. One blunder, the Tencent sources said, was to replace the Honour of Kings characters, which are inspired by Chinese mythology with figures from European folklore and Western comic-book heroes like Batman and Superman.

“In retrospect, this was meaningless and is actually now hurting us,” said one source, adding that the company should have been more confident in the appeal of Chinese culture.

“Because the game is different in China and overseas markets, it’s difficult for us to organise an international tournament of the game.”

Tencent also realised too late that hardcore gamers in the West prefer desktop-based games and that many consumers in Europe and the United States did not have access to 4G internet connections needed for sophisticated mobile games, the sources added.

The popularity of Honour of Kings also owes much to its huge community with players connected by Tencent’s WeChat and QQ platforms. But efforts to replicate that on Facebook fell flat as not enough PC gamers were on the platform, they said.

In contrast to its European efforts for “Arena of Valor”, Tencent has outsourced the marketing and operation of the game in Southeast Asia to Sea, which has used its extensive and relatively low-cost sales force to promote the game. Sea said last August the game had achieved daily active users of 14 million.

Tencent has also become more conscious of local sensibilities in the wake of its marketing missteps for Arena of Valor. It made sure to gain the support of the Dubai government for a marketing event of PlayerUnknown’s Battlegrounds Mobile and took care to link the desert portrayed in the game with the local area, a source said. The event drew 60 million views online and 5,000 attendees.

To strengthen its presence in the West, Tencent is publishing more independently developed games and has launched its WeGame X gaming platform of mostly Chinese developed games in overseas markets.

Relations with Riot are also on a firmer footing, with sources saying they have been working on a mobile version of “League of Legends” for more than a year.

“At the end of the day, we are still one family,” one source said.