Television broadcasters in India get together to criticise restrictions on services

TRAI this month ordered direct-to-home and cable operators to double the number of channels they offer.

Some of the biggest television broadcasters operating in India joined forces on Friday to criticise new government regulations that impose restrictions on pay-TV charges, saying the move could put some channels out of business. 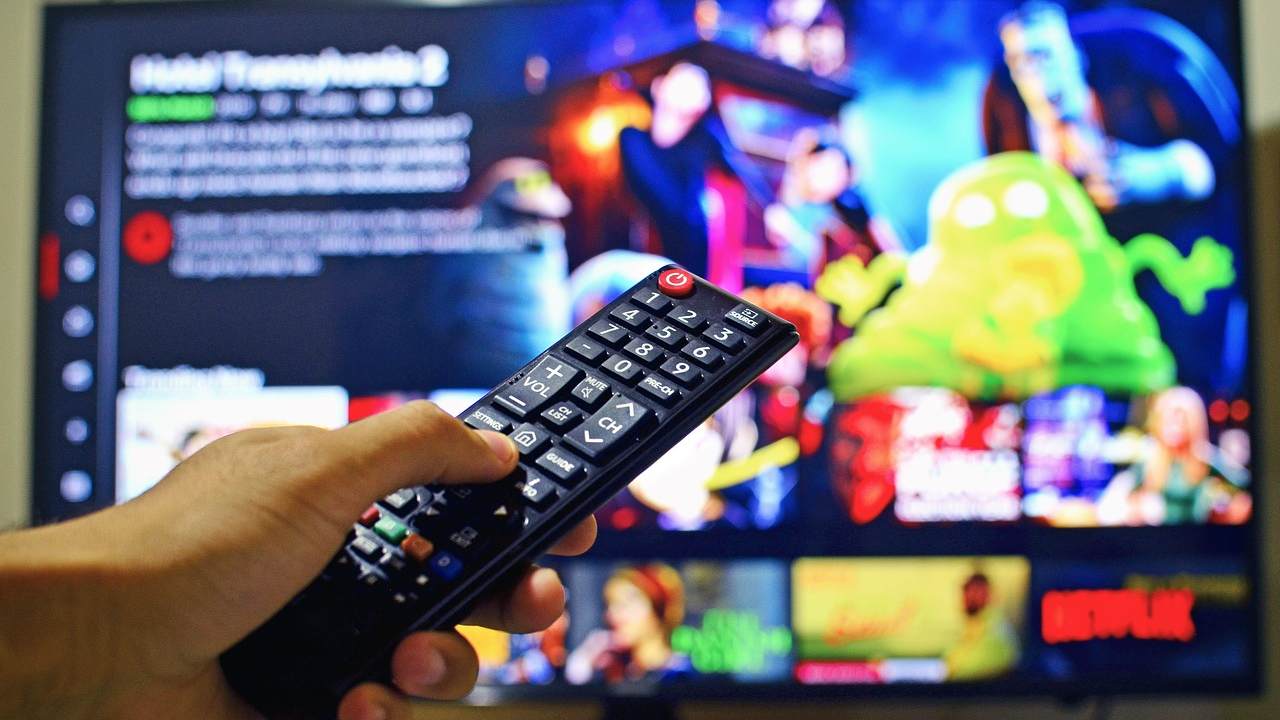 Senior executives from India's Zee Entertainment, Viacom18 Media, Sony's local unit, The Walt Disney Co and its TV network Star India, got together to brief the media in Mumbai and said excessive regulation will also crimp their ability to keep up with technological advances.

"We're evaluating how we can challenge this," said N.P. Singh, Managing Director and CEO for Sony Pictures Networks India.

The Telecom Regulatory Authority of India (TRAI) this month ordered direct-to-home and cable operators to double the number of channels they offer by charging a basic "network capacity fee" to 200 and capped the charges for additional channels. It also reduced the price ceilings for some channel offerings.

TRAI's decision, which comes in force from March 1, will reduce customers' monthly bills but adversely hit the revenues and profitability of broadcasters, according to the research arm of rating agency ICRA.

"The long term effects of this are going to be extremely destructive. I don't see a case of existence for the smaller channels ... most of them will have to shut shop," said Uday Shankar, Star India's chairman.

TRAI's new tariff regulations come less than a year after it first asked broadcasters to price channels individually, rather than grouping them into packages, so as to allow customers to better make selections.

The move, however, was marred by confusion around implementation and forced the TRAI to review the regulations.

TRAI's chairman, R.S. Sharma, has said the newly revised regulations announced this month was merely "fine-tuning" of the previous ones, and the regulator was open to hearing the industry's grievances.

A government official said TRAI will review the industry's remarks made on Friday before commenting further.

Television advertising grew at a slower-than-expected rate of 12.4 percent in the fiscal year that ended March 2019, according to global consultants KPMG, as companies have been spending less due to muted consumer sentiment in the country.

Sony PlayStation won’t be participating in E3 2020, twice in a row now