Telegram confirmed that it will be rolling out the group video call feature in the "coming months".

Telegram has started to rollout an alpha version of the video calling feature to iOS and Android. The company says that the year 2020 has highlighted the need for "face-to-face conversations".

The video calling feature was announced in a blog marking the seventh anniversary of the platform. 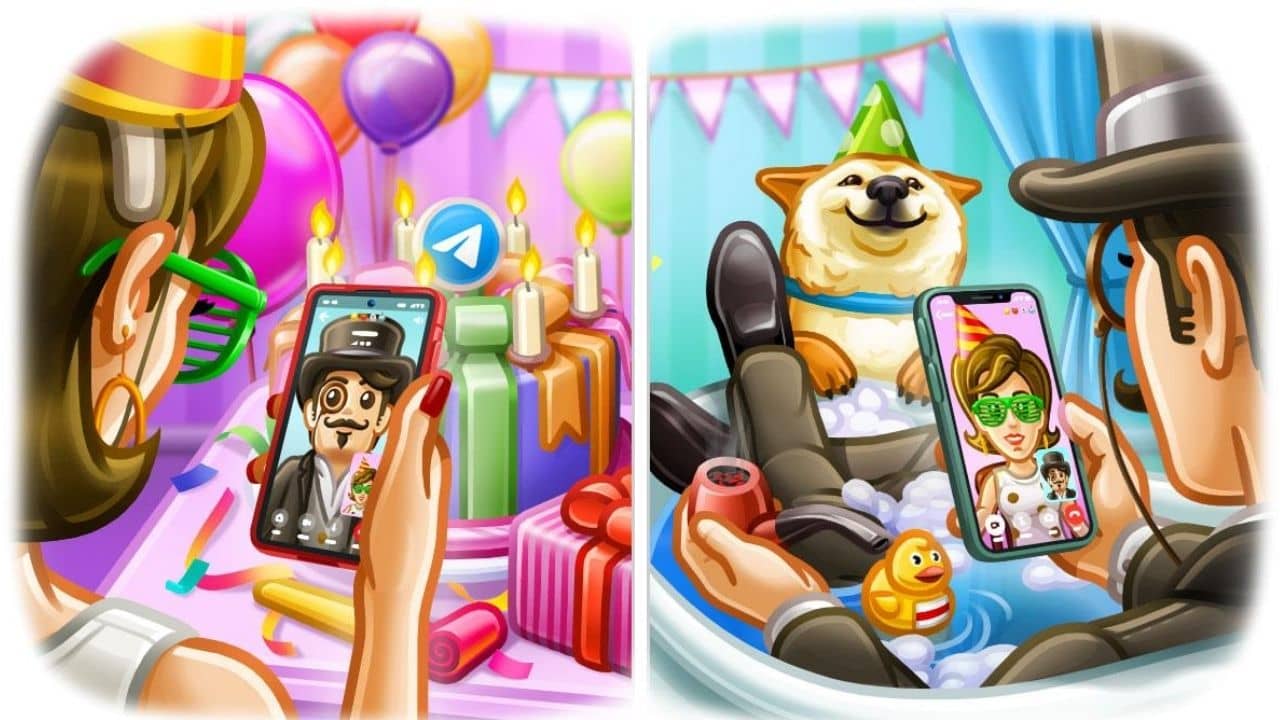 In order to start a video call, users can tap the profile page of the person they want to connect with. The videos can be switched on and off any time during a call.

Telegram will also support a picture-in-picture mode, so users can continue scrolling through the app while on call.

Also, similar to texting and audio calls on Telegram, the video calls will also have end-to-end-encryption.

In order to confirm the encryption, Telegram says that users can "compare the four emoji shown on-screen for you and your chat partner – if they match, your call is 100% secured by time-tested encryption".

Telegram has also said that the video calls will receive more features and improvements in future versions. The platform will also receive the group video call feature "in the coming months".

The platform has also received some new animated emojis as part of the seventh anniversary celebration.

Telegram video calls can now allow up to 1000 participants at a time, record HD messages and more