While video calling, users will also get the on-screen buttons to mute, flip and disconnect the call.

One of the top demands of Telegram users was the provision of making video calls, especially with the pandemic diminishing chances of face to face meetings.

The messaging application is finally rolling out a video chat feature, which will be available to users through the v7.0 beta version. Users can download the latest beta version from Telegram's app centre.

An Android Police report mentions that downloading the APK file will not replace the original app but simply open it next to the regular application. Hence, once you open the beta version, you will have to authenticate the app again. 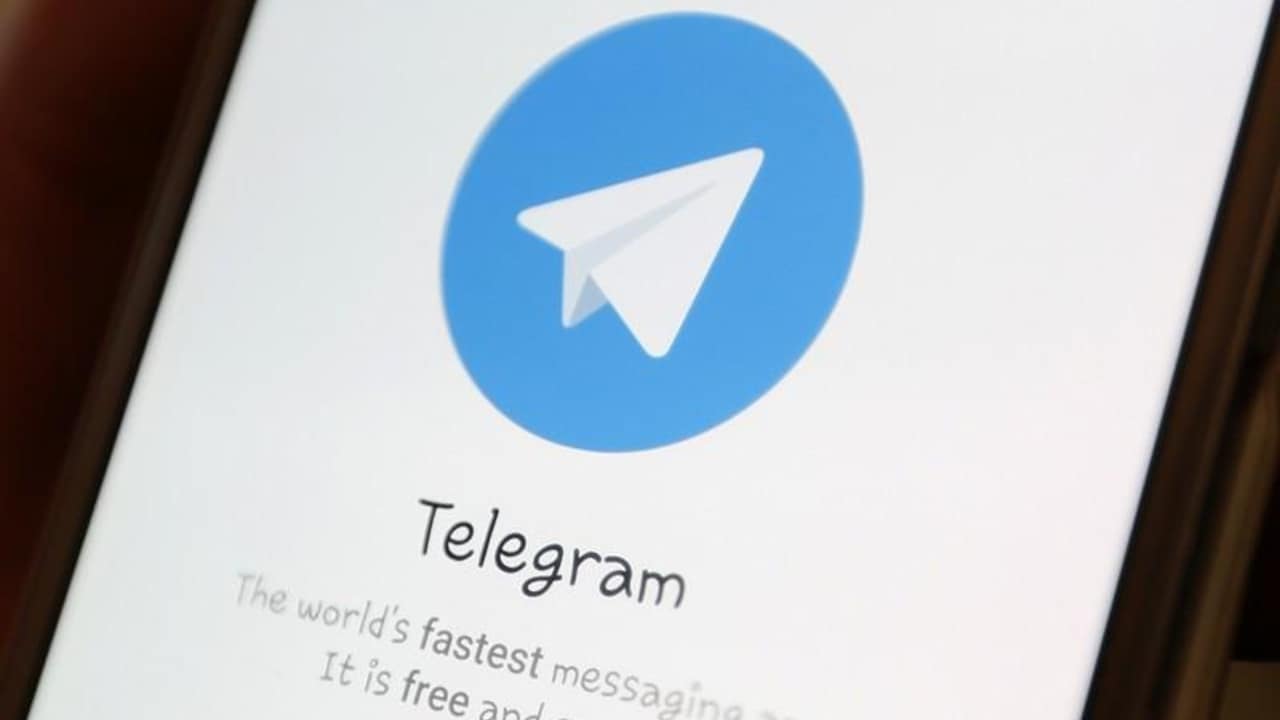 According to XDA Developers, the beta will be compatible with iOS, Android, as well as macOS. It can be accessed by clicking on the three dots present at the top right corner of the screen. The report added that the app will be soon able to support Android 11's Bubble notifications as well. No confirmation about the video calling feature has been sent out from the firm as of yet but it is understandable that they are awaiting the stable performance.

Using the video calling option is simple and if anyone of your contacts has installed v7.0, you can chat with them over video calling. There are on-screen buttons to mute, flip and cut the call. Like some other popular apps, clicking on the right hand side frame enlarges your picture to shorten the contact's picture.

The picture in picture mode is also available. But users need to click on the back arrow on the top left while they're already in a call. This will pop up a permission tab, after allowing which, the PIP mode gets activated.

World Alzheimer's Day: From causes to cures, five things to know about the illness