The new version of Telegram with these features is now available for both Android and iOS users.

Telegram is upping its game with a sleuth of new features and improved updates. In a Halloween special release, the messaging app got the feature of pinning multiple messages in the group as well as personal chats, along with several other useful updates. In a blog posted on 30 October, Telegram said that users will be now able to track someone’s live location and get alerts when they are close (only if they share their location with you). The major competitor of WhatsApp also released various new Halloween-themed animated emoticons. 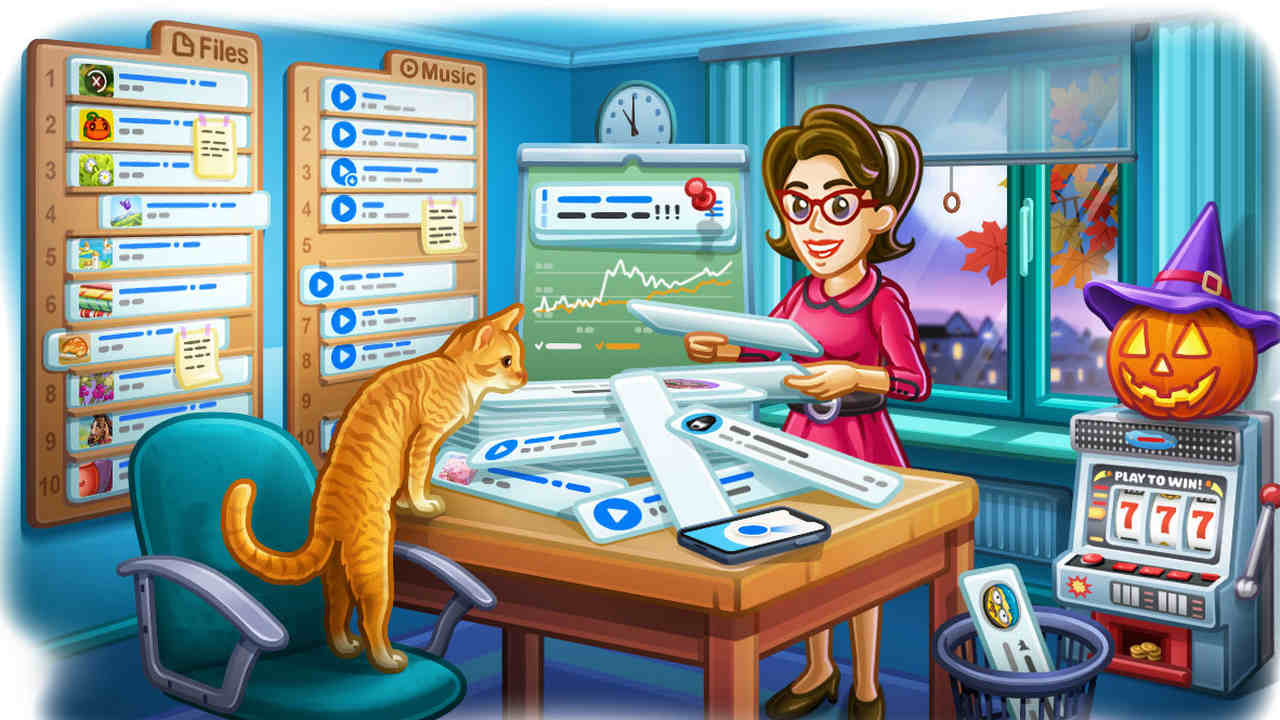 Now users would be able to edit a picture they have received and send it back without having to download it and again upload it.

As the name suggests, users will be able to pin various messages in a chat to the top of the screen to make it easier for the other to navigate important messages. This will work for the channels, groups and personal chats.

The updated version of the feature now lets users set alerts that will notify them when their friends are close. Icons on the live location map will now also show which direction they are facing. Distance alerts can be set at 0.5 km, 1 km, or 5 km.

Now when you share multiple songs with another user, the titles will automatically get assorted into a playlist. “Opening one of the songs will queue them all up in Telegram's built-in media player”.

A feature for the channel admins and moderators, this will help admins view stats for individual posts in their channel. This includes a list of public channels to which your post was forwarded.

New animations have hit Telegram for Android users. Also, now people would be able to edit a picture they have received and send it back without having to download it and again upload it. There are also several Halloween animated emoticons in the mix and chances are you will get to see them by pressing on the coffin or Jack-o-Lantern emoji a bit longer.

The new version with these features is now available for both Android and iOS users.

Dhanteras 2020: Here is how you can download themed-WhatsApp stickers