Android Go and Android One devices are not the only things that Google will launch at MWC as it is going to make a major push to bring AR to Android.

The most anticipated event for smartphone users, Mobile World Congress 2018 (MWC), is just around the corner, making rumour mills work overtime. A number of reports have emerged about what we can see at MWC when it comes to smartphones or other technologies. 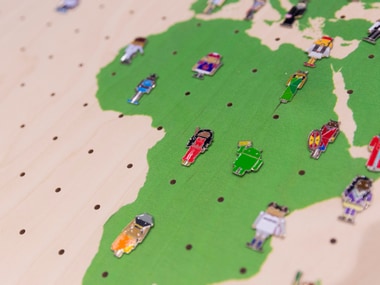 In this storm of leaks, rumours and reports, Google is expected to launch the first Android Go-powered smartphones at its conference along with more Android One-powered devices. The company is also expected to launch ARCore 1.0 months after launching the first version last year.

The reason Google’s plans are far from rumours is that the company posted a detailed blog post about Android Go and Android One confirming that its partners will announce new Android devices at MWC. Google also confirmed that it will showcase new features for Google Assistant and Google Lens. Hiroshi Lockheimer, Senior Vice President for Platforms and Ecosystems at Google added that even though Android powers more than 2 billion active devices in the market, there are new emerging markets where consistency is more important in the experience that Android offers. 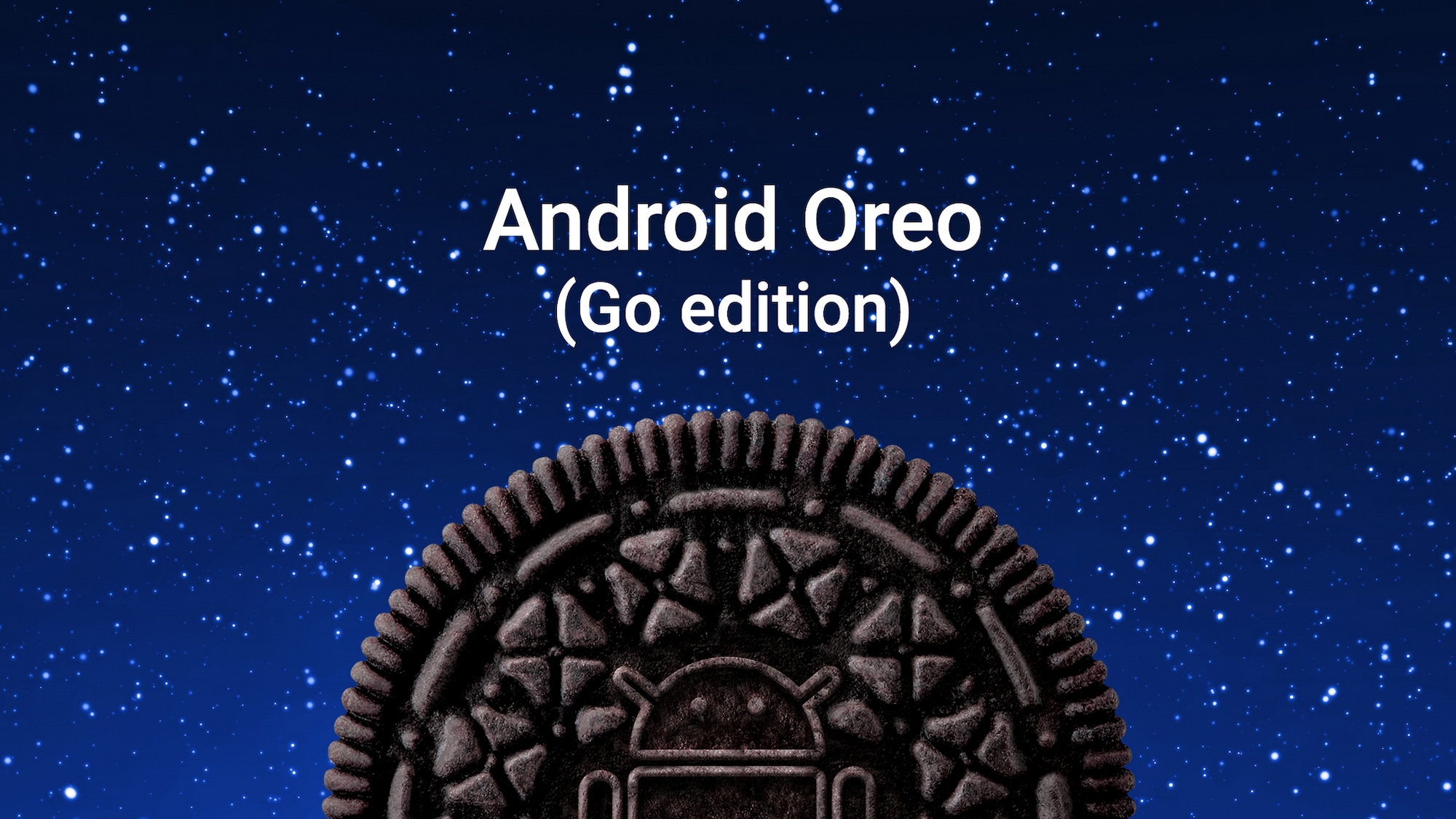 Android Go and Android One devices are not the only items that Google will launch, as an exclusive report by Variety revealed that Google is going to make a major push to bring augmented reality (AR) to Android at MWC. Google will launch the ARCore framework which will allow third-party developers to make and then launch AR-powered apps to Android-powered devices. 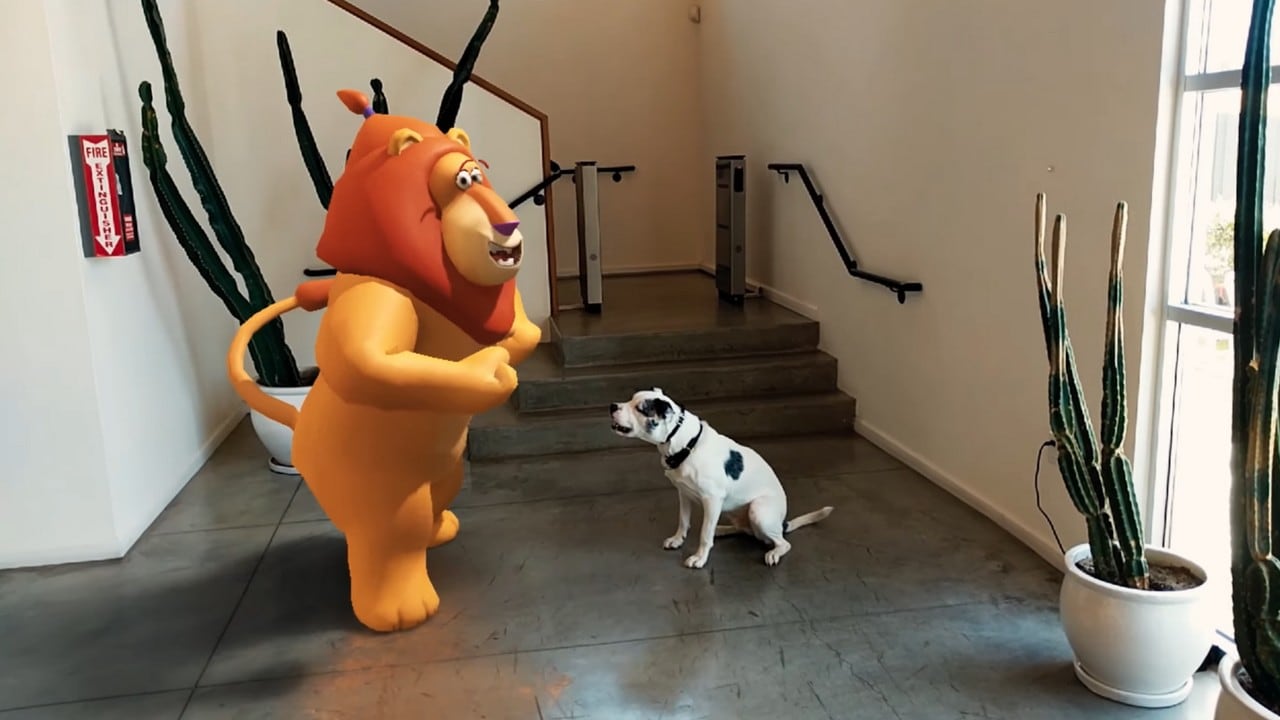 The report points out that the company has been testing the preview version of ARCore on its Pixel line-up of devices since the reveal. According to the plans, Google is planning to bring ARCore of 100 million smartphones “in the near future.” The report adds that the Samsung Galaxy lineup along with the Note 8 will be the first to get ARCore support at MWC. Android Police also confirmed that Google is rolling out ARCore 1.0 through Google Play update to existing devices that already have the preview version of ARCore.