Tech Mahindra has been offering services to its clients using Blockchain Technology.

Tech Mahindra expects to launch about five pilot projects on 5G services by next month and execute big projects on the new generation network from next financial year onwards, said a top executive of the IT giant.

CP Gurnani, CEO and managing director of Tech Mahindra also said the company hopes to garner over $100 million as revenues from Blockchain Technology during the current fiscal.

"My personal belief is that by September we would launch. Tech Mahindra will be launching its complete service offerings along with its partners.

We expect within this financial year to do about five 5G trials and hopefully in the financial year, starting April 1 2019, we will be executing some big projects," he told PTI during his recent visit to the city.

A senior official of Tech Mahindra had earlier said they had set up an innovation lab powered by Intel architecture to accelerate 5G rollout in India. 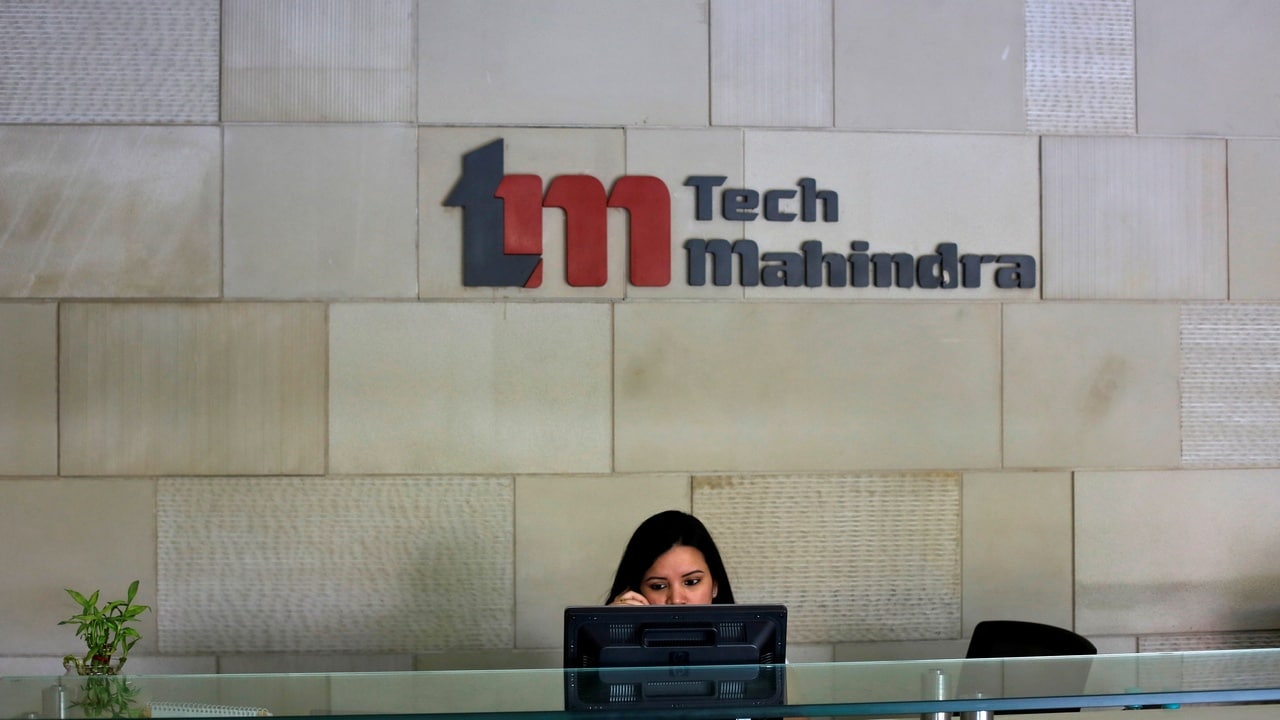 An employee sits at the front desk inside Tech Mahindra office building in Noida. Image: Reuters

The Centre constituted a high-level committee last year, comprising secretaries of the telecom department, IT and electronics ministry and science and technology department, to work out the vision, mission and goals for India's 5G ambitions and prepare a roadmap and action plan for the same.

Telecom industry body COAI has said an auction of spectrum for 5G services should happen only around the second half of 2019 as it would offer telcos better visibility into market dynamics and potential revenue streams of the next-generation mobile services.

"My (Tech Mahindra's) appetite is very very large and the opportunity of 5G is very large," Gurnani said.

Tech Mahindra has been offering services to its clients using Blockchain Technology, the official said, adding that they started focusing on the emerging technology for the past three years and implemented solutions, mainly for Government and banking customers.

"It started happening. By the year end, I would think is that it will become significant ( revenues) by my standards. That means I am talking of $100 million plus. By somebody else's standards, it may not be significant... We are in 90 plus countries."

Tech Mahindra is going to spend a lot of its energy and time on skill development. We don't have an India based platform for Blockchain. China has Neo. Korea has their own. Why would not we have our own?," he said when asked about the expected revenues through Blockchain Technology.

He said Tech Mahindra has a Research and Development team of about 150 engineers based out of Hyderabad and Bangalore.

The IT major recently said it would invest CAD 100 million over the next five years on a Centre of Excellence based out of Toronto, which would work on major technologies such as Artificial Intelligence and Blockchain.

It also signed a MoU with the Telangana government for setting up India's first 'Blockchain district' in the State.

IT and Business Services

India's IT and business services market to reach $13 billion by December 2020: IDC