Ardern has pushed for stronger action since New Zealand's worst peacetime mass shooting in March, when a gunman attacked Muslims attending Friday prayers in Christchurch. He killed 51 people and broadcast the attack live on Facebook.

"In the same way that we respond to natural emergencies like fires and floods, we need to be prepared and ready to respond to a crisis like the one we experienced," Ardern told reporters on the sidelines of the annual United Nations gathering of world leaders. 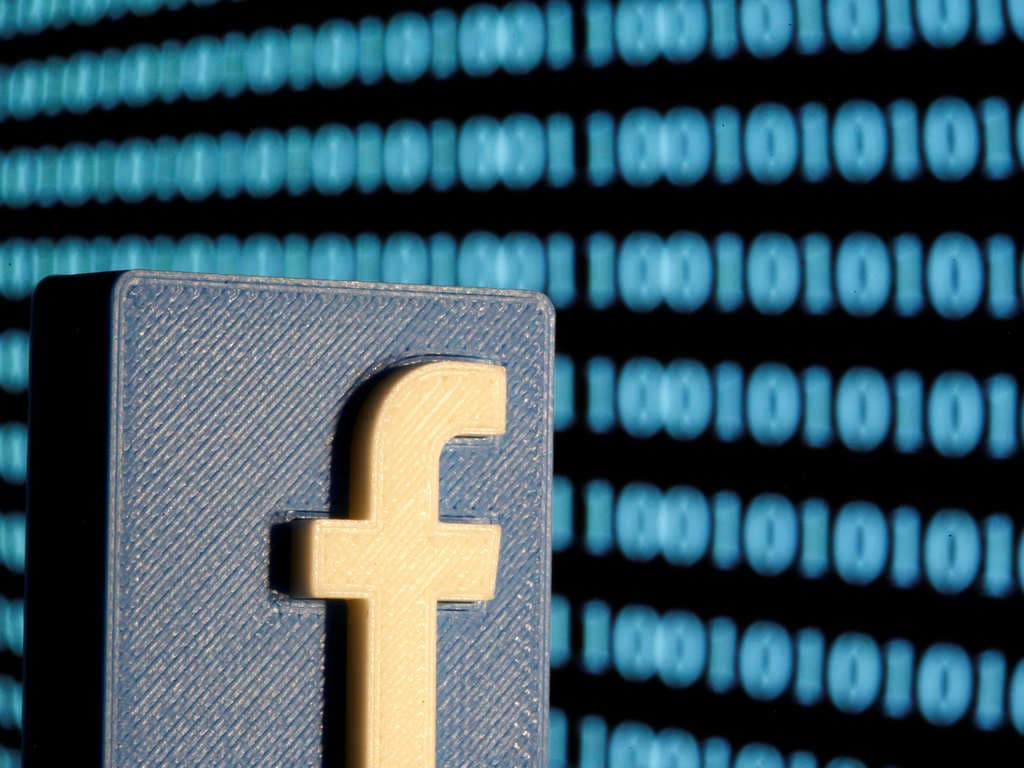 The Global Internet Forum to Counter Terrorism was created in 2017 under pressure from US and European governments after a spate of deadly attacks. It will now become an independent organization led by an executive director, funded by Facebook Inc, Google's YouTube, Twitter Inc, and Microsoft Corp.

Speaking at a joint news conference with Facebook Chief Operating Officer Sheryl Sandberg, Ardern said the organization would be governed by an operating board made up of company representatives and would have an independent advisory committee composed of government and civil society members.

Ardern said some of the group's work would be to fund and coordinate academic research on terrorism and violent extremist operations and on best practices for data sharing.

Sandberg said the forum had already shared some 200,000 digital fingerprints "because when terrorists try to use one platform, they try to use all the platforms; so when one of us find them, we can take them down across multiple platforms."

She added that while the fastest-growing messaging platforms were encrypted, Facebook was still able to combat extremism while aiming to protect users' privacy. She noted that even though WhatsApp is encrypted, Facebook and Facebook-owned Instagram are not.

"We are often able to find people on one and then take then down off the encrypted platforms," Sandberg said.