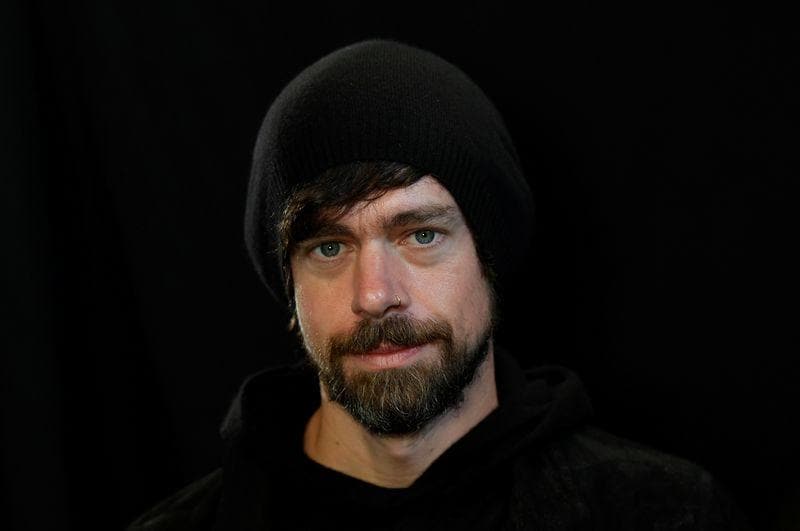 By David Shepardson and Nandita Bose

WASHINGTON (Reuters) - The chief executives of Twitter Inc, Facebook and Alphabet Inc will tell U.S. lawmakers at a hearing on Wednesday that a federal law protecting internet companies is crucial to free expression on the internet, according to written testimonies from the companies seen by Reuters.

Section 230, a provision of the 1996 Communications Decency Act, shields technology companies from liability for user-generated content and allows them to remove lawful but objectionable posts. It has come under heavy criticism from President Donald Trump and both Democratic and Republican lawmakers who have been concerned about Big Tech's content-moderation decisions.

Twitter Chief Executive Jack Dorsey will tell the Senate Commerce Committee on Wednesday that eroding the foundation of Section 230 "could collapse how we communicate on the Internet, leaving only a small number of giant and well-funded technology companies."

Facebook's Mark Zuckerberg warned that tech companies were likely to censor more to avoid legal risks if Section 230 is repealed.

"Without Section 230, platforms could potentially be held liable for everything people say," he said.