Had TeamIndus even received the required funding, logistical and technical failures would have made it impossible for them to meet the 31 March deadline.

If reports are to be believed then TeamIndus and ISRO's commercial arm ANTRIX have called it quits on the launch contract signed to pursue the $30-million Google Lunar XPRIZE goal. 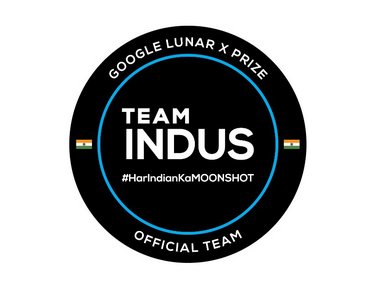 Google Lunar XPRIZE is a competition which is aiming to inspire engineers and innovators to come up with low-cost methods of robotic space exploration. To win the competition, the team needs to successfully place a space probe on the moon's surface, make it travel at least 500 meters and then transmit HD video and images back to Earth.

The winner gets $20 million, while the second place team gets $5 million. TeamIndus is India's first private aerospace startup and also a participant in the Lunar XPRIZE.

However, according to a report in The Ken, multiple ISRO sources have confirmed to it that TeamIndus will not be getting the PSLV rocket as TeamIndus could not generate funds needed to pay for the launch and operations beyond. Both ANTRIX and TeamIndus have reportedly stayed mum on the situation. The Ken had earlier reported that TeamIndus was already late in reaching its technical milestones and it was evident that even if they had received the required funding, logistical and technical failures would have made it impossible to meet the 31 March deadline set by Lunar XPRIZE. According to the report, critical hardware such as the Inertial Measurement Unit, a key component in the navigation system that's needed to track the spacecraft's position, hadn't arrived till late last year.

According to the report, Google Lunar XPRIZE finalist, Japan’s Team Hakuto was also hitching a ride with TeamIndus and it is currently not known what their status is.

However, this should not be taken to mean the end of TeamIndus, as the report says that there is still potential for TeamIndus to partner with ISRO for future space missions.

People close to the company have claimed that TeamIndus had participated in conferences where 'moon habitats’ were debated and got a positive response.