Tablet games may act as speech therapy for kids and help in communication: Study

If your child is unable to communicate effectively, then engaging him or her to tablet-based games is likely to act as a speech therapy and boost the kid's motivation and satisfaction, according to a study.

According to researchers, games can also be used both in hospitals and in outpatient activities. 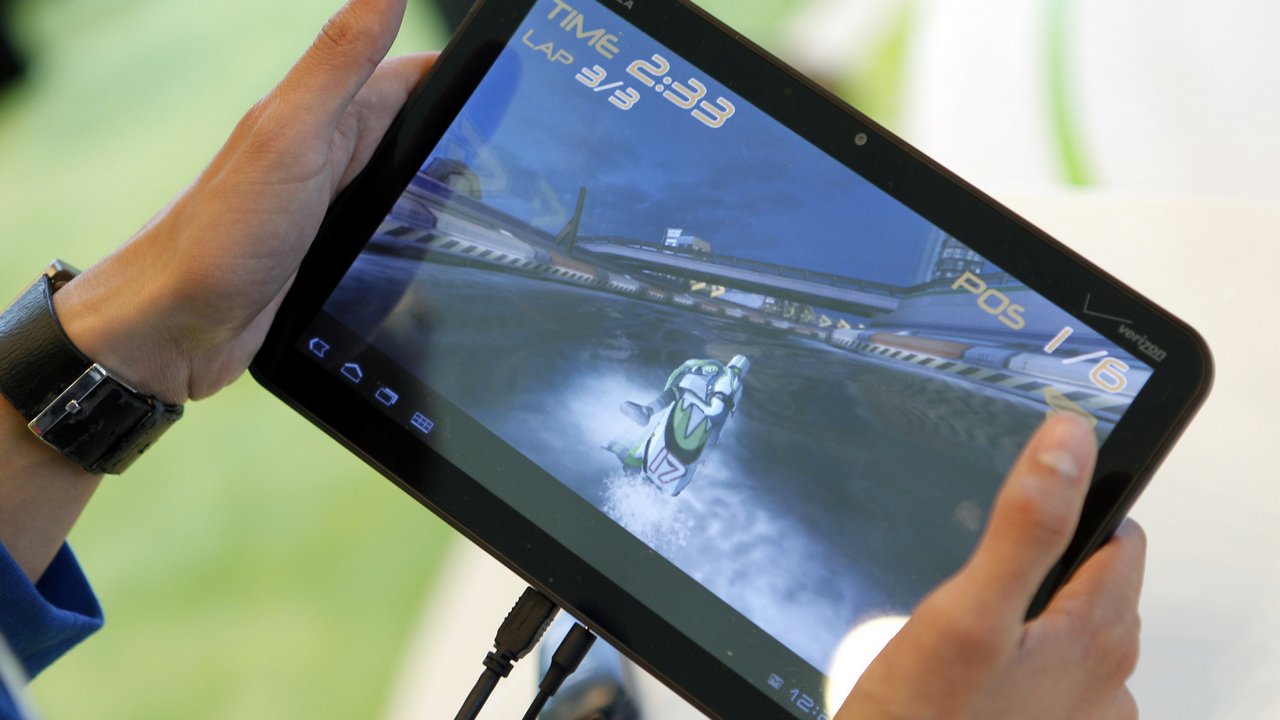 "Gadgets can be really helpful, and not merely entertainment devices. In speech therapy, more and more practical activities have been based on computer games lately. Kids can solve crosswords and puzzles, pronounce words that are difficult for them," said Andreja Istenic Starcic from Kazan Federal University in Russia.

For the new study, published in the journal Behaviour and Information Technology, the team conducted case studies with a small number of children aged between 3-12, who manifested speech problems.

The results indicated that the use of tablet games for therapy purposes had a positive impact on children's motivation and satisfaction.

On Kajol, Ajay Devgn's 22nd anniversary, a throwback to how the couple braved the odds