Deutsche Telekom and SoftBank reached an impasse last week in their talks as SoftBank directors expressed doubts over giving up control of Sprint.

T-Mobile US and Sprint are working to salvage their $74 billion merger and could reach a deal within weeks, the Wall Street Journal reported, citing people familiar with the matter. 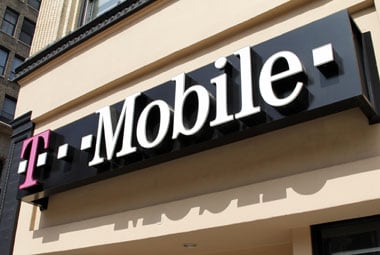 However, the Wall Street Journal said that T-Mobile US has made a revised offer, which Sprint is considering. Terms of the offer were not disclosed. A Deutsche Telekom representative declined to comment.

Under the previous deal structure, Deutsche Telekom would have controlled the new company, which would have merged the third and fourth-biggest U.S. mobile carriers. Deutsche Telekom shares were indicated 0.9 percent higher ahead of the Frankfurt market open, compared with a 0.3 percent expected rise for the German blue-chip DAX index.