Symantec ends talks to sell to Broadcom over price: sources

By Greg Roumeliotis and Akanksha Rana (Reuters) - Cybersecurity company Symantec Corp has walked away from negotiations to sell itself to chipmaker Broadcom Inc over price disagreements, people familiar with the matter said on Monday. 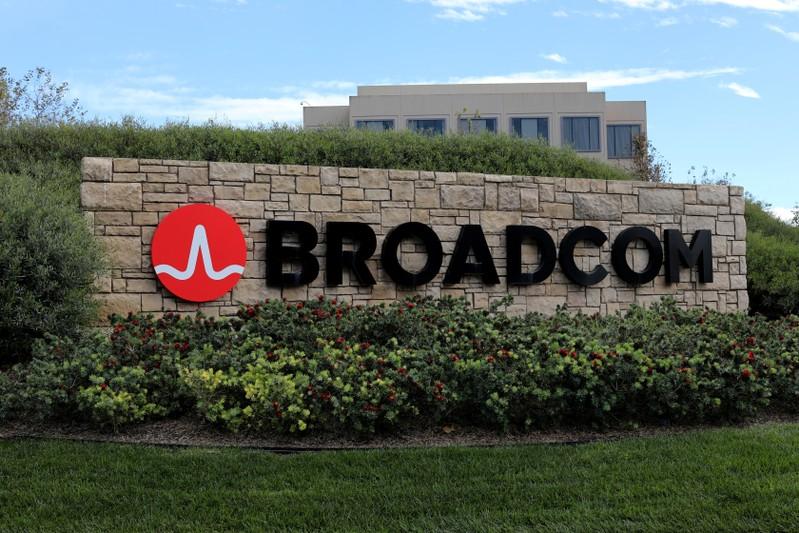 By Greg Roumeliotis and Akanksha Rana

(Reuters) - Cybersecurity company Symantec Corp has walked away from negotiations to sell itself to chipmaker Broadcom Inc over price disagreements, people familiar with the matter said on Monday.

Symantec's decision raises new questions over the future of the U.S. antivirus software provider, which is looking for a new CEO and has been struggling to grow its business serving companies.

It could not be determined why the price negotiations broke down. Broadcom was last week willing to offer as much as $28.25 per share in cash for Symantec and was hoping to ink a deal on Monday, one of the sources said. CNBC, which first reported the news on Monday, said Symantec was looking for more than $28 per share.

It is possible that talks between the two sides resume, the sources said. However, Symantec has a track record of exploring a sale, only subsequently to walk away from a deal.

Prior to reaching a deal with Starboard Value LP last year that gave it representation on Symantec's board, the Mountain View, California-based company explored going private, according to the sources.

Symantec also held talks last year with private equity firm Thoma Bravo LLC about a leveraged buyout, Reuters reported at the time. Two other private equity firms, Silver Lake Partners LP and Bain Capital LP, are investors in Symantec and each have a seat on its board.

The sources asked not to be identified because the matter is confidential. Broadcom and Symantec did not respond to requests for comment.

Symantec is struggling with severe competition from nimbler rivals. Several top executives, including CEO Greg Clark, have left the company this year, and it is also being investigated by U.S. regulators over an accounting irregularity.

Symantec completed its $2.3 billion acquisition of LifeLock Inc in 2017, a move aimed at bolstering its consumer security business. That followed the purchase of Blue Coat Inc for $4.65 billion in 2016, which expanded its product line for large corporations.

"Broadcom buys software companies, that's their strategy. If this falls apart, they'll buy something else at some point," said Stacy Rasgon, an analyst with Bernstein.

(Reporting by Greg Roumeliotis in New York and Akanksha Rana in Bengaluru; Editing by Saumyadeb Chakrabarty and Dan Grebler)