Digital devices have now become such a big part of so many people in India that two-thirds of users in the country find it difficult to stay away from their mobile phones even for a day, shows a new survey.

The global average of users unwilling to separate from their mobile phones stands at 48 percent, according to the report titled 'The State of Digital Lifestyles - 2018' from Limelight Networks, a global digital content delivery platform.

Indian consumers ranked second, after Malaysia, for being the most addicted to their digital devices, showed the findings based on a survey of consumers in 10 countries. 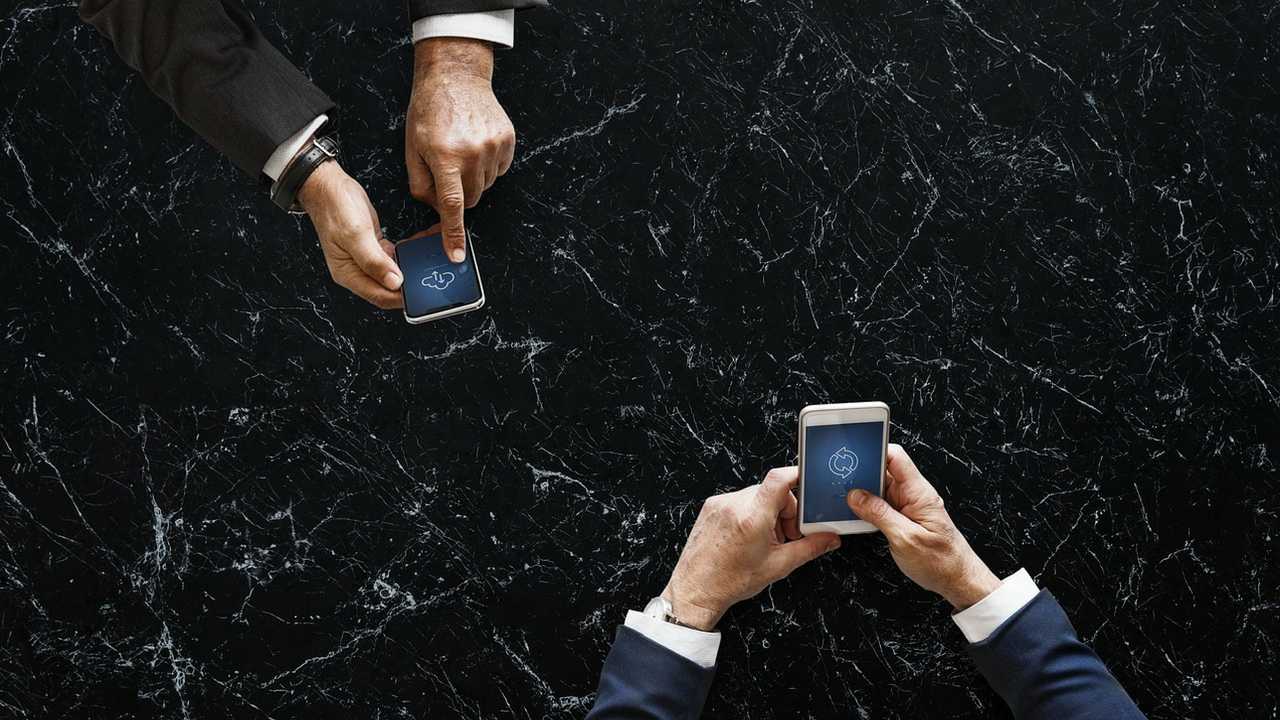 Laptop and desktop computers were the second most integral digital technology for Indian users, with 45 percent of respondents reporting that they could not go without them for even a day, which is highest in the survey and 12 percent more than the global average of 33 percent, Limelight Networks said in a statement.

Indian users also showed the highest level of engagement across all types of online digital content among all the countries surveyed.

More than 75 percent Indian respondents said they downloaded or streamed music at least once a week, the highest rate among the surveyed countries.

Indian respondents also displayed a higher inclination to downloading movies and watching them offline, which is 12 percent higher than the global average, the report said.

"India has made remarkable progress in terms of digital adoption. One of the key takeaways from the survey has been that the Indian users are clearly more willing to adopt digital products and services and make it a part of their day-to-day lives," said Gaurav Malik, country head, India at Limelight Networks.

"This is a positive sign for all stakeholders, including market players, consumers and the government as it leads to a win-win proposition for everyone and will boost the productivity of the nation as the digital adoption increases," Malik added.