This phone does not let you make phone calls, click pictures or even let you check the latest Facebook posts or tweets like a normal smartphone.

‘Substitute Phone’ is the latest and arguably a unique take on phones. Most of the flagship devices have already been launched by smartphone makers. Substitute Phone, on the other hand, does not compete with any of the other smartphones, or feature phones for that matter, on the market.

The reason we are calling this ‘Phone’ unique is because it does not fulfil the traditional features that one comes to expect from smartphones. Substitute Phone does not let you make phone calls, send SMSes, click pictures or even let you check the latest Facebook posts or tweets. The reason for this is that ‘Substitute Phone’ is not a real phone.

Australian designer Klemens Schillinger created the ‘Substitute Phone’ with black polyoxymethylene plastic and stone beads that are embedded in the surface. The reason he made the ‘Phone’ is to combat the fact that as more people get addicted to their smartphones, the more they start to ‘constantly play’ with them even when there are no messages or notifications to check or no phone calls to attend to.

Schillinger wanted to create ‘a tool that would help stop this ‘checking’ behaviour’, as reported by The Verge. He has designed five phones with different formations of the stone beads so that people can swipe, pinch or scroll on the stone beads to recreate the actions that they perform on their smartphone. These "phones" should work as a coping mechanism for users who want to reduce the ‘checking behaviour’. 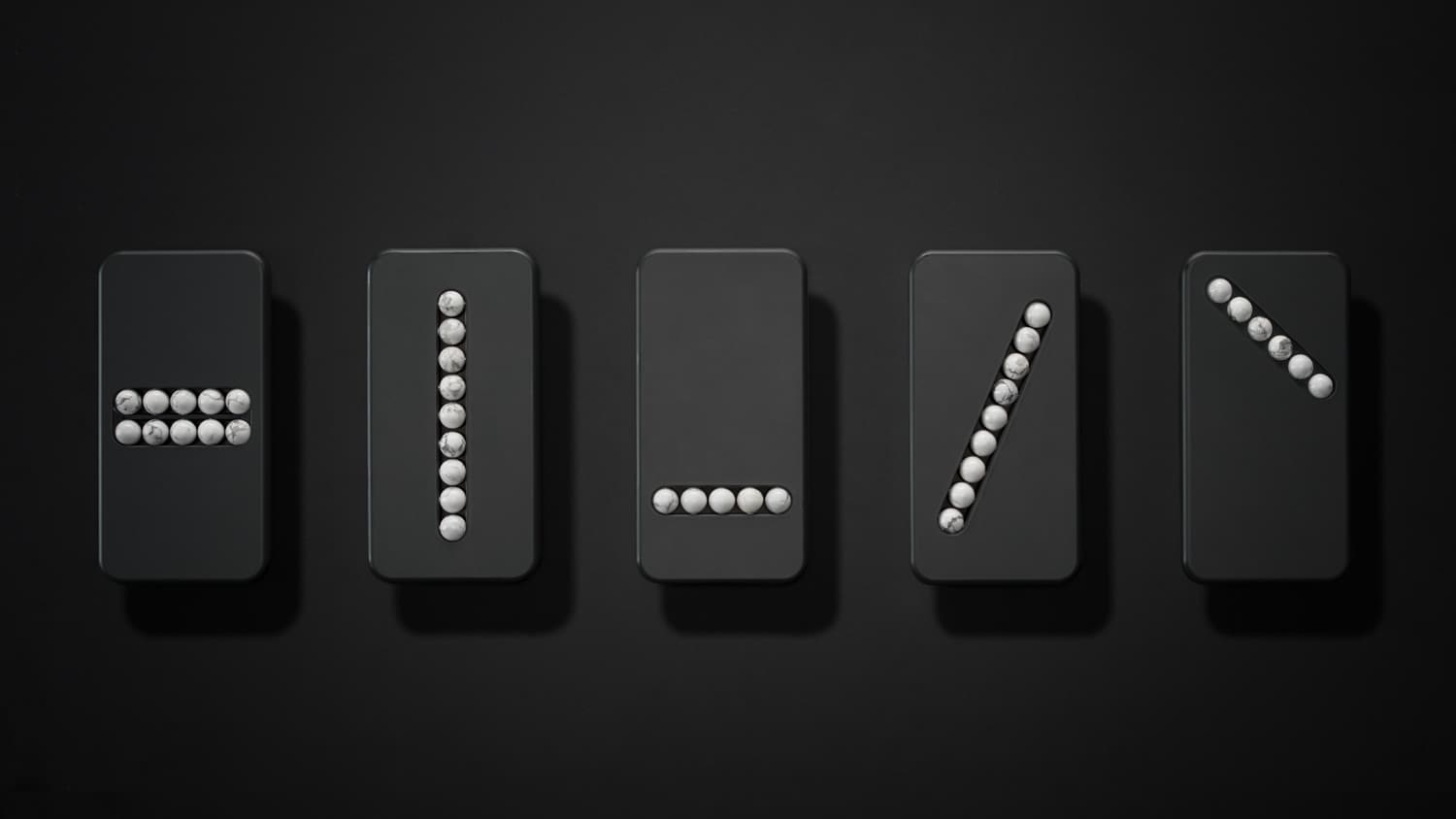 The Phone is not on sale but according to the report, it was featured as part of an exhibition in the Vienna Design Week earlier this year.