Steam Chat has begun rolling out new features to users, competing with Discord

Steam Chat had lost a lot of its audience about three years ago when Discord was launched.

Steam, a digital distribution platform has already begun rolling out new text and voice features, as well as an updated friends list on the Steam Chat, starting 24 July.

Steam is owned by the company Valve, which is a platform that offers digital rights management, multiplayer gaming, video streaming and social networking services.

The updates come as a response to the competition by the chat app Discord.

Steam had lost a lot of its audience about three years ago when Discord was launched. Steam had then launched a beta version of the Steam Chat to test some Discord-like features in June this year, some of which are live now.

The updates include better design and more features in the chat. Users will be able to share GIFs, social and video links, sort friends by favourites, group friends according to the game on the Steam Chat. 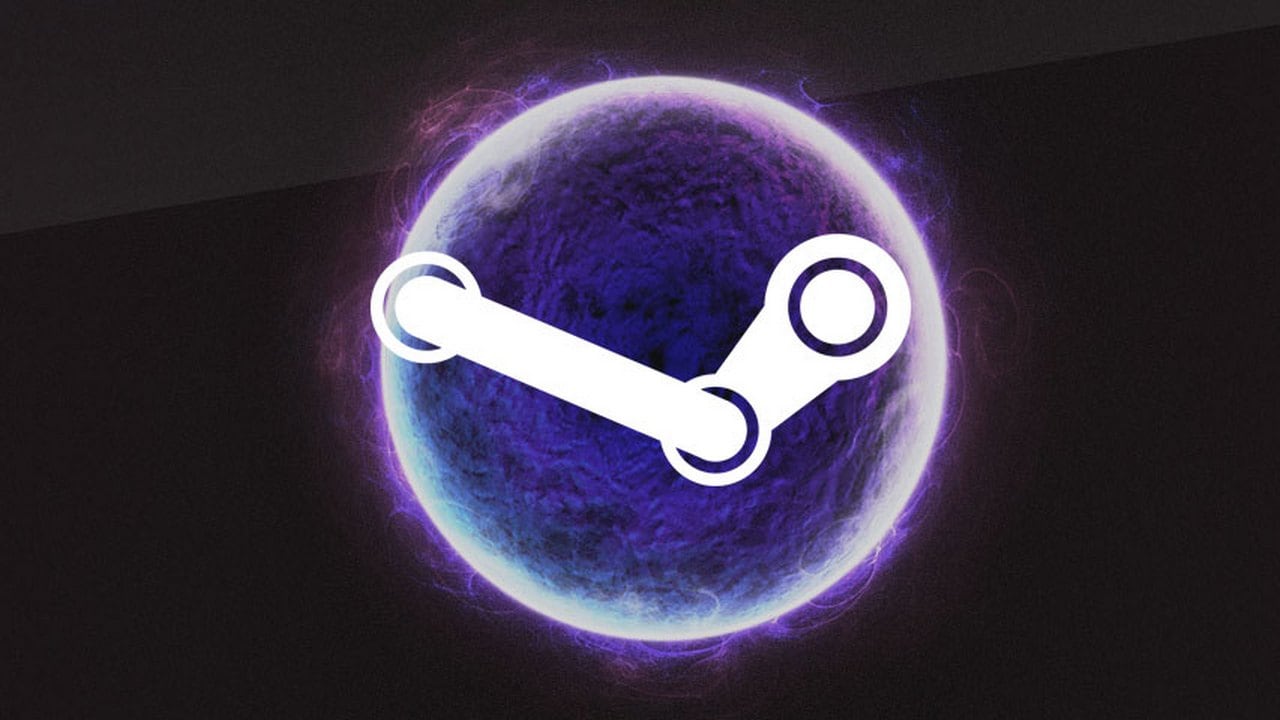 Further, users will be able to maintain fully features group chats that are an emulation of the Discord servers.

While all these efforts sound great, we do not know whether Steam will be able to win back the audience it lost. This will be difficult for Steam, as Discord has now become a go-to voice app for PC gamers, and now has about 130 million registered users.

According to a game analytics firm SuperData Research, Discord is the only platform that could rival Steam when it comes to game distribution. It is able to do so because it has successfully captured and retained the identities of tens of millions of PC gaming fans.

Steam has a games store, and Discord does not, and there is no information on whether the latter is planning to launch one anytime soon. If this happens, there will be a further threat to Steam.

Considering all this, revamping the Steam Chat and throwing in some new features makes good sense to keep the audience, and win many more.

Valve Kicks Off Their "Give and Get" Sale Today