By Sheila Dang NEW YORK (Reuters) - Executives from Sprint Corp testified on Monday that the U.S. 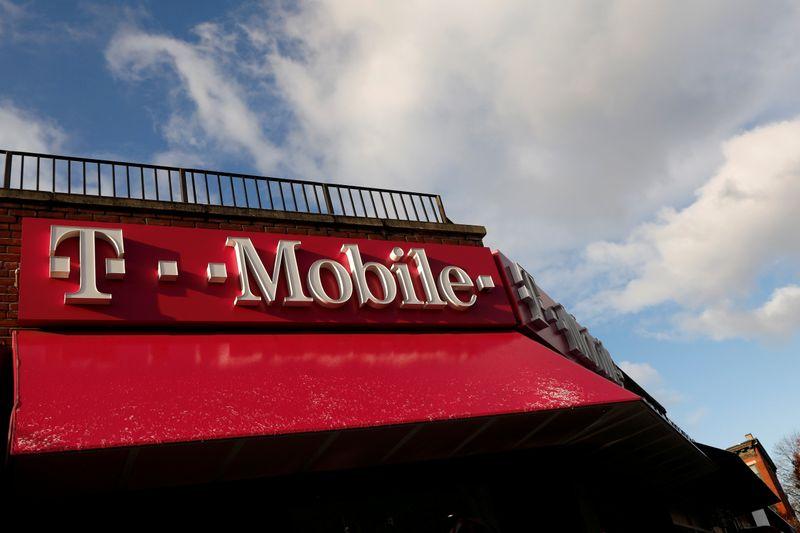 U.S. state attorneys general, led by New York and California, are suing to stop the merger.

The states seek to prove in Manhattan federal court that the deal between the No. 3 and No. 4 wireless carriers would raise prices, particularly for users on prepaid plans. The state attorneys general, all Democrats, asked Judge Victor Marrero to order the companies to abandon the deal.

But he said the promotion’s "early success faded away pretty soon" due to customers having a negative experience with Sprint's network quality.

In an effort to show how competition lowered prices, the states presented evidence that when Sprint introduced an aggressive promotion in 2016 to offer phone plans comparable to those of Verizon, AT&T and T-Mobile, T-Mobile's MetroPCS prepaid brand immediately lowered prices on its plans.

The evidence is central to the states’ argument that Sprint and T-Mobile as standalone companies force competition between carriers, providing the best deal for consumers.

Lawyers for the states also presented evidence suggesting Sprint wanted a deal so more money could be earned from each customer.

In WhatsApp messages from 2017 between Sole and Marcelo Claure, who was then CEO of Sprint, Sole suggested a merger with T-Mobile could raise Sprint's average revenue per user by $5.

In his deposition before the trial, Sole said he was simply offering a thought that price increases could happen "very far down the road."

The companies argue that the stronger T-Mobile that would result from the proposed $26.5 billion takeover would be better able to innovate and compete to reduce wireless prices.

The case represents a break with the usual process of states coordinating with the federal government in reviewing mergers and generally coming to a joint conclusion.

The deal had been contemplated in 2014 during the Obama administration, but the Justice Department and Federal Communications Commission urged the companies to drop it, which they did.

The Trump administration signed off on it after the companies agreed to sell Sprint's prepaid businesses, popular with people with poor credit, to satellite television company Dish Network Corp

But setting up DISH as a wireless carrier is "patently insufficient to mitigate the merger's competitive harm," the states argued in a court filing.

Deutsche Telekom CEO Timotheus Höttges, whose company is the largest shareholder of T-Mobile, will testify on Tuesday.