Sprint, T-Mobile merger wins support of the chairman of the US telecommunications regulator

T-Mobile also promised that the new company would build a “world-leading 5G” network.

Sprint Corp and T-Mobile US Inc has won the support of the chairman of the US telecommunications regulator but will require a series of changes to their proposed $26 billion merger, including selling Sprint’s Boost Mobile cell service. 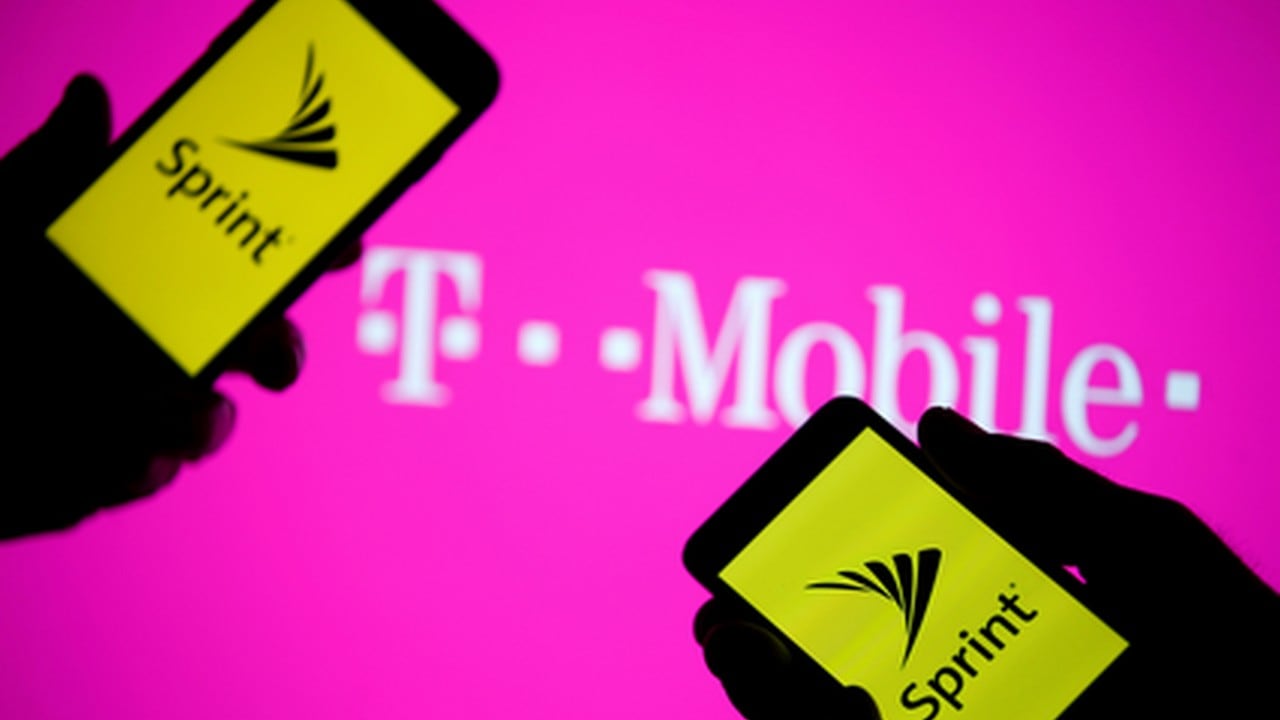 A smartphones with Sprint logo are seen in front of a screen projection of T-mobile. Reuters

Once an order is drafted, the full panel must vote to approve or reject the deal.

The FCC will not formally vote on the merger on Monday but will first draft an order, two people briefed on the matter said. The Justice Department must also approve the deal.

In a filing with the FCC on Monday, the companies pledged to sell Boost Mobile, a prepaid wireless provider.

Altice USA, the fourth largest cable company, has urged the FCC to reject the deal because it was concerned the combined company could prevent it from offering phone service.

Altice has a Mobile Virtual Network Operator agreement with Sprint that would allow it to start offering mobile phone service later this year. The companies pledged they would not scrap the deal with Altice.

T-Mobile also promised that the new company would build a “world-leading 5G” network, the next generation of wireless service, to give rural Americans robust 5G broadband and enhance home broadband.

T-Mobile had said the companies were extending a deadline to complete their deal to July 29. The two are among just four national wireless carriers, with Verizon Communications and AT&T Inc leading the pack.

The FCC and Justice Department had been expected to make a decision in early June. They have been weighing a potential loss of competition, and subsequently higher prices for consumers, against the prospect of a more powerful No. 3 wireless carrier that can build a faster, better 5G network.

FCC launches first high-band 5G spectrum auction in the US