According to Spotify, the most streamed artists globally includes Bad Bunny, Drake and J Balvin.

Spotify has released the Wrapped 2020 for this year. Just like always, it includes top streamed songs, artists, albums, podcasts. Both Android and iOS users can find their own personalised Wrapped 2020 based on their listening history of the year. All they need to do is open the Spotify app and just tap on the "2020 Wrapped" option on the homescreen. In addition to the most heard song and total time spent on the app, Spotify will also show you the number of artists you listened to, the top 5 genres that dominated your playlist and the top 5 songs that you heard. Spotify will also show the top podcasts that you listened tuned in to. 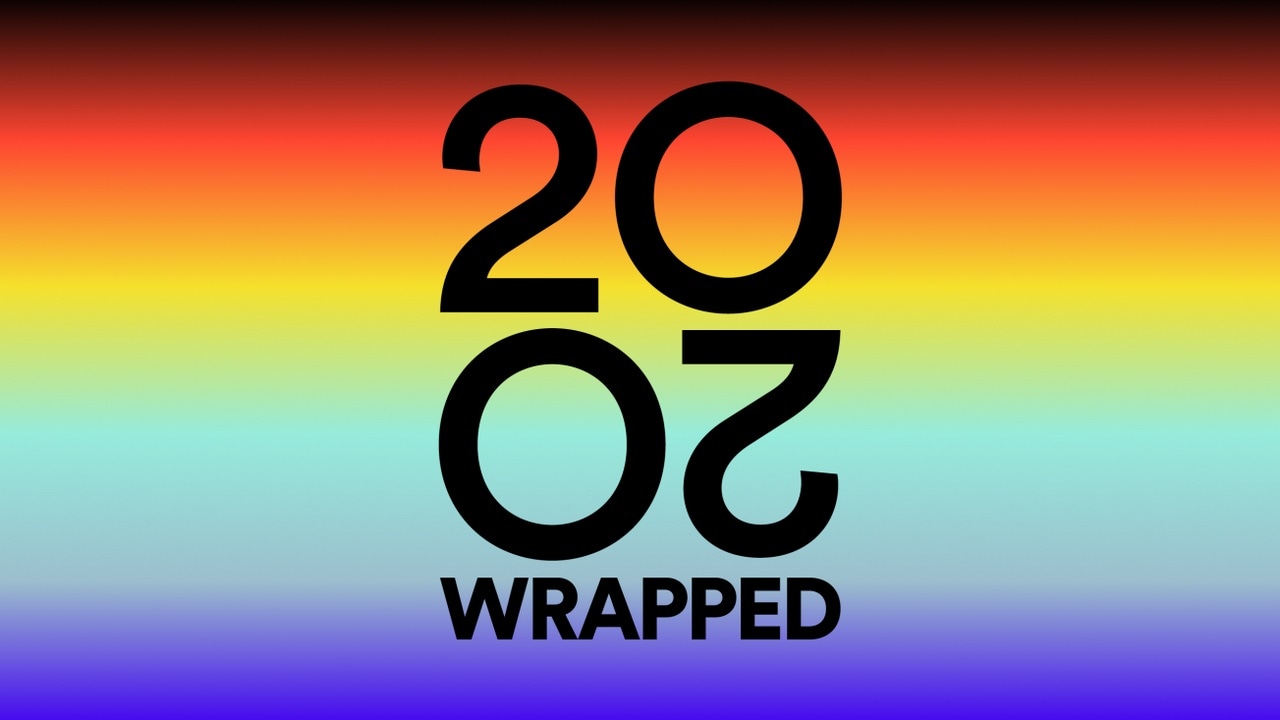 The most-streamed female artist of the year was Billie Ellish followed by Taylor Swift, Ariana Grande, Dua Lipa and Halsey.

From banana bread to DIY haircuts, music was always by our side in 2020.#2020Wrapped is here!
Check out the music that got you through this year. https://t.co/rYc8NO5n0p pic.twitter.com/Wvs9hBah5H

The 2020 Wrapped will appear in the story format so you can share them on different platforms including Instagram.

According to Spotify, the most streamed artists globally includes Bad Bunny, Drake and J Balvin whereas the most-streamed female artist of the year was Billie Ellish followed by Taylor Swift, Ariana Grande, Dua Lipa and Halsey. The most-streamed song of the year is Blinding Lights by Weeknd with almost 1.6 billion streams this year. The most stream album of the year is Bad Bunny’s YHLQMDLG with over 3.3 billion streams, followed by The Weeknd’s After Hours and Post Malone’s Hollywood’s Bleeding. The Joe Rogan Experience is the most heard podcast of 2020 followed by TED Talks Daily and The Daily.

Considering that i download spotify in august its cool that i'm in 2% of @taylorswift13 listeners
Spotify wrapped #Spotify pic.twitter.com/rOc0Eu5Z5u

#spotify wrapped my guy @denodriz absolutely owning everything and a sneaky show from @KSI too pic.twitter.com/zFslR2vdwD