Spotify will now let its premium users host a listening party with up to five other users. This is an addition to the existing Group Session feature and is currently in beta.

With the Group session feature, Spotify Premium users will be able to generate a shareable link, that can be used by up to five other people simultaneously. Notably, this feature can be used only when the other users also have Spotify Premium. 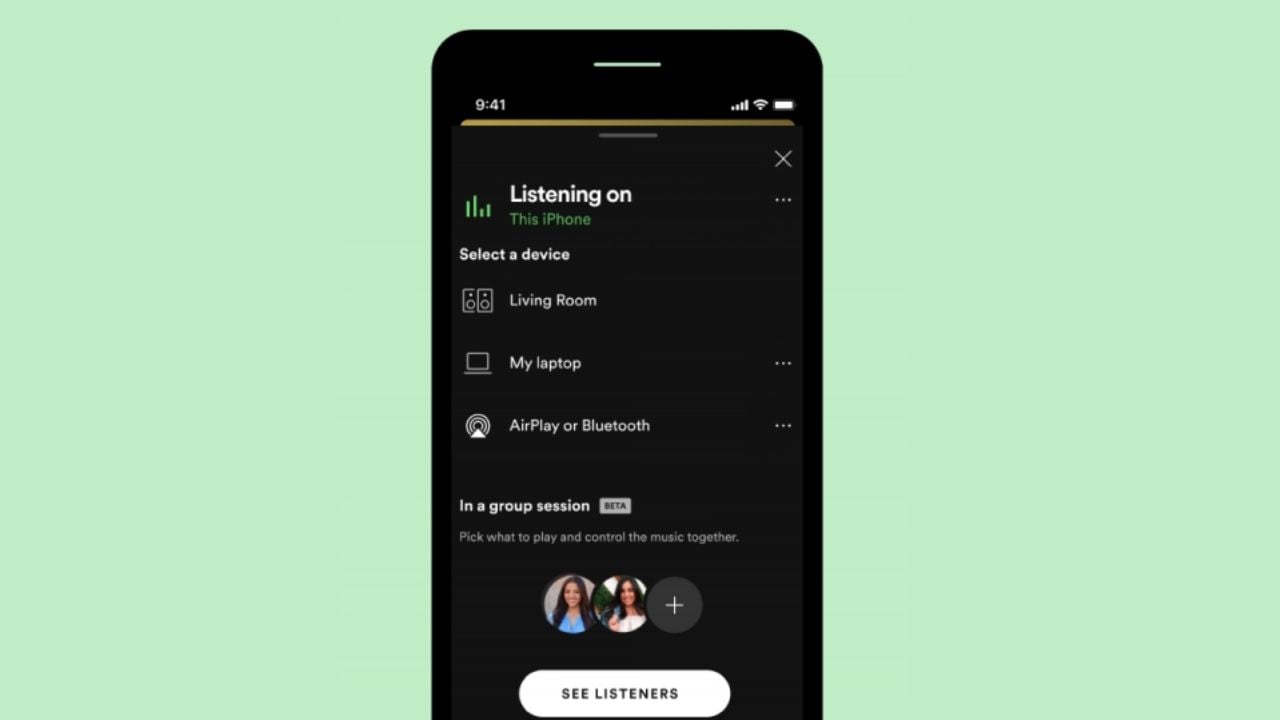 Spotify Premium users can now host listening party with up to five people, even when they are sitting thousands of kilometres away from each other. Image: Spotify Newsroom

Spotify says, since the feature is currently in beta, you can expect the feature to change and evolve till the final version is released.

The Group Sessions feature was first launched in May this year and allowed users to only host in-person parties. Hosts could share a code with their guests and let them join the listening party, however, for the feature other users had to be physically present around the host.