Spotify Lite can be downloaded separately and can even be used both alongside the main Spotify app.

Spotify made its way into the Indian market barely two months back and has since gained a considerable amount of popularity, despite being late to the party.

But Spotify isn't stopping there. After successful tests in Indonesia, Philippines, Malaysia, Mexico, and Brazil, Spotify Lite is now available for download in India.

Spotify Lite, much like all the other 'Lite' apps out there, uses less storage (only 8.47 MB), making it an ideal option for older phones with limited storage.

The lighter app can be downloaded separately and can be used either alongside or independently from the main Spotify app. Spotify Lite essentially lets you play your favourite songs and artists on demand, discovers new music, keeps track of storage (has control over cache and ability to clear it), keeps track of data and works on all low-end Android phones in all network conditions.

Announcing Spotify Lite in India, Managing Director for India, Amarjit Batra said, "When Spotify launched in India two months ago, we had committed to localising the app so that more and more people can listen to music. Spotify Lite Beta is a step in that direction as it enables users to play millions of songs for free, takes up less space on phones, and saves data when used on the go." 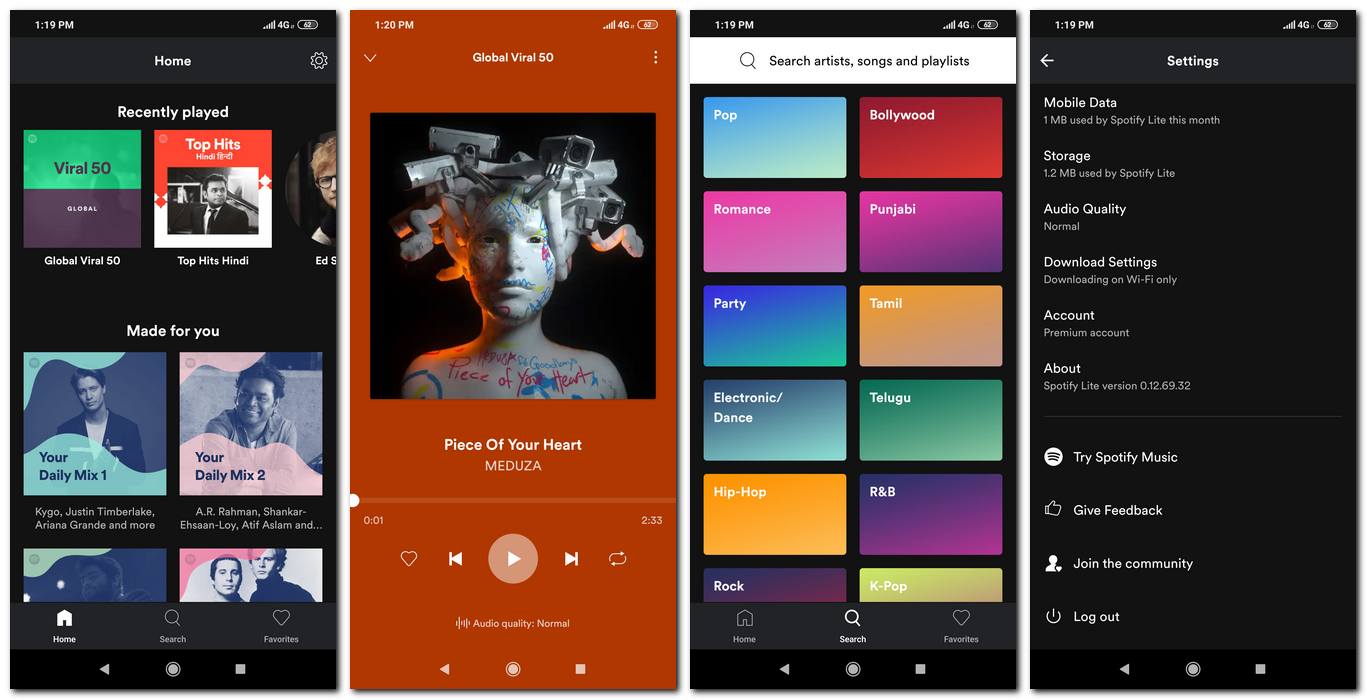 Spotify Lite's UI is almost identical to that of the main app.

"Our ambition is to be available on all platforms that make sense to our users, and make the music streaming experience as seamless as possible," Batra added.

Spotify claims that the even works when the network is patchy, or when users are struggling with the internet making it the perfect choice for those on the go. Additionally, all of these features are friendly to low-end smartphones and will give you a better experience of the app in general.

Spotify has 207 million active users across 76 countries and 96 million of these users are Spotify Premium subscribers.

Saidu Tejan-Thomas Jr's Resistance: The host of Gimlet's powerful podcast, on finding his voice and amplifying others