Spotify has announced a slate of new podcasts, including four new Spotify Originals for its Indian users. In a press release, the company has declared a partnership with Gaathastory for podcasts suitable for children. Speaking about the latest development, Amarjit Singh Batra, Spotify’s Managing Director, India, said that podcasts can nurture imagination in a world that is saturated by video content. He added that they are continuing their effort to bring relevant and relatable content to their Indian listeners. 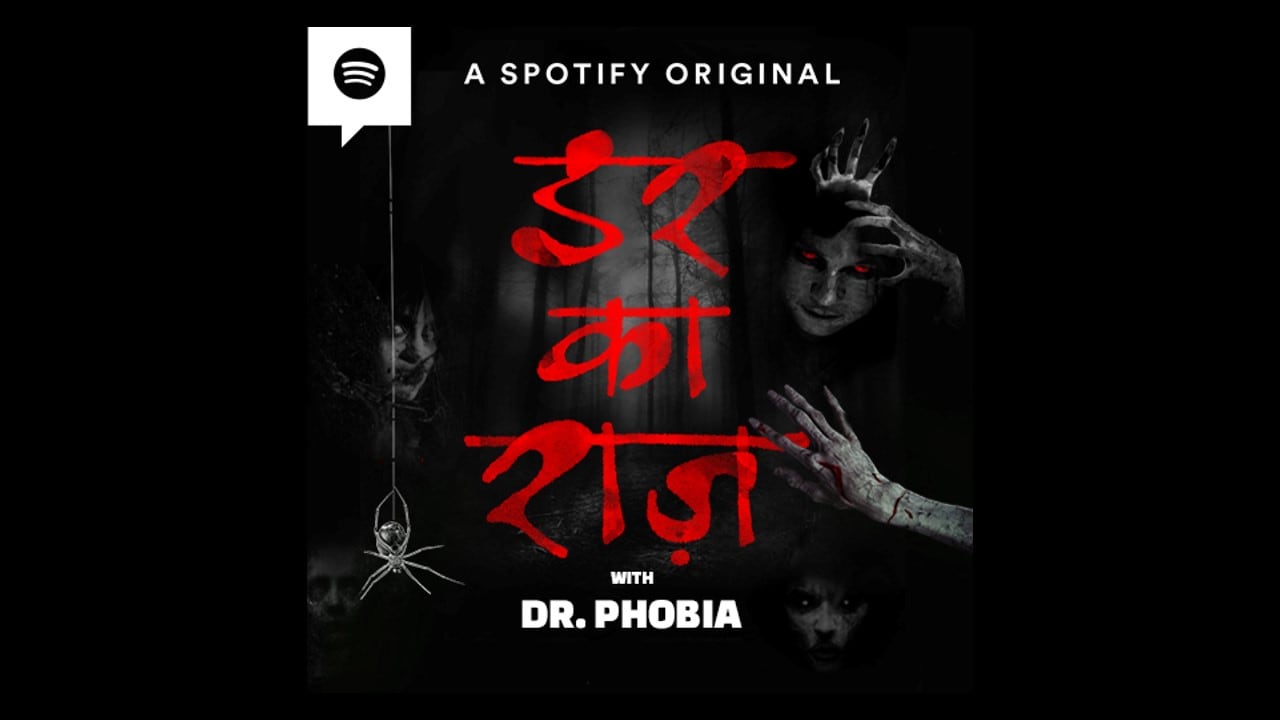 The fictional show stars Rajesh Khera in the role of Dr. Grewal.

Darr Ka Raaz with Dr. Phobia is one of the new Spotify Originals. The audio show belongs to the psychological horror genre, according to the press release. The fictional show stars Rajesh Khera in the role of Dr Grewal. It will take listeners through the character’s work as a psychotherapist in treating patients.

Another podcast that ventures into a similar territory is Crime Kahaniyan which is based on true crime stories. The press release states that this podcast is going to take its listeners into the minds of the heinous killers. It will include stories of abduction, crimes of passion, and unsolved murder mysteries.

A Tamil language talk show The RJ Balaji Podcast will also be available on Spotify soon which will be hosted by actor-director RJ Balaji.

Lastly, the comedy podcast Andar Ki Baat by Amit Tandon is also one of the new Spotify Originals where the stand-up comic is going to make the listeners relive regular experiences but with a funny twist.

The Gaathastory podcasts for children are going to be available in six languages namely English, Hindi, Kannada, Marathi, Telugu, and Gujarati. It will include historical, mythological stories and tales of bravery.

Out of the new podcasts, Darr Ka Raaz with Dr. Phobia is going to be available from Thursday, 8 April. Other podcasts will be released in the coming weeks.

Spotify offers podcasters something that no other platform can offer: data on their listeners