Telecom Secretary Aruna Sundararajan on Monday said SpiceJet and Vistara have shown interest in providing in-flight connectivity on their aircraft.

She also said that global service providers are interested in facilitating in-flight connectivity services in the country. 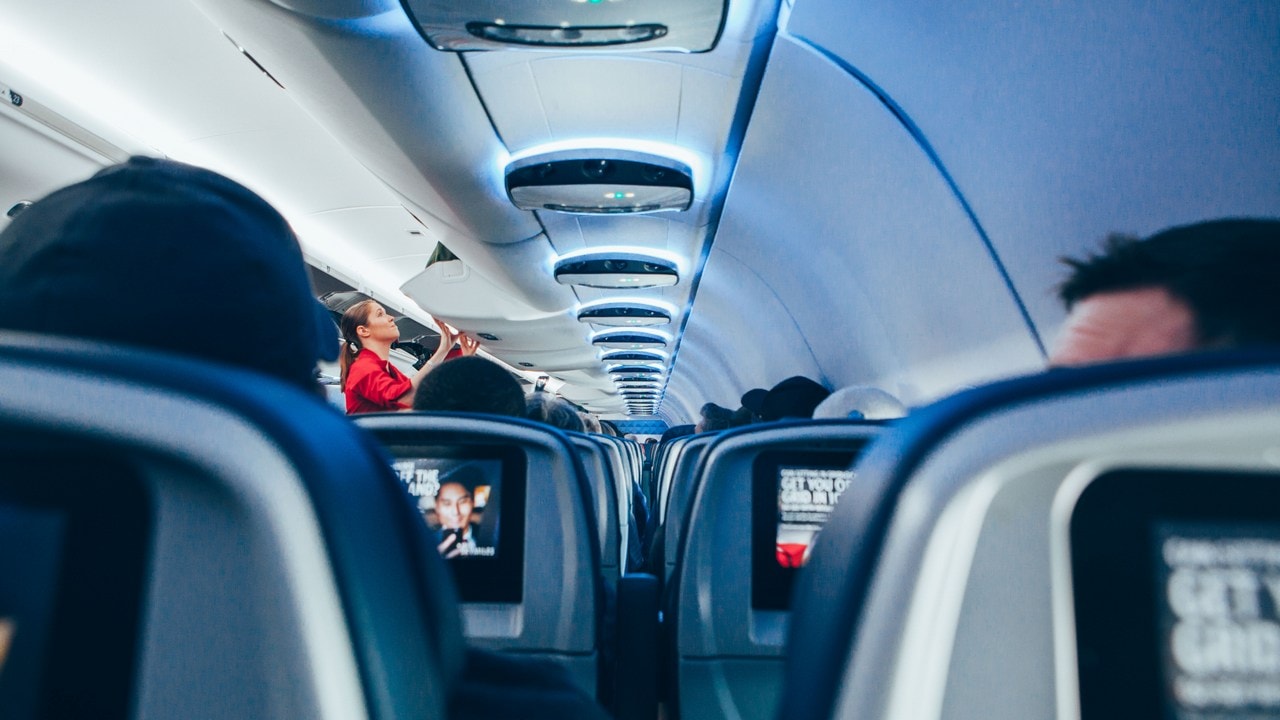 The Department of Telecommunication on Friday notified the rules for in-flight and maritime connectivity within the Indian territory which allows people to make voice calls and access internet services during air and maritime travel.

"Many service providers are interested, global ones are very interested. Among the airlines - SpiceJet and Vistara - are interested. They have approached (the government)," the telecom secretary told reporters here on Monday on the sidelines of a seminar on the National Digital Communications Policy.

The official notification for "In-Flight and Maritime Connectivity" (IFMC) said that the IFMC service provider shall provide the operation of mobile communication services in aircraft at minimum height of 3,000 meters in Indian airspace to avoid interference with terrestrial mobile networks.

Internet services through Wi-Fi in aircraft shall be made available when electronic devices are permitted to be used only in airplane mode, the notification said.