The first flight of a SpaceX rocket tailored to fly astronauts to the International Space Station is set for liftoff from Kennedy Space Center in Florida on January 7, NASA said on Wednesday. 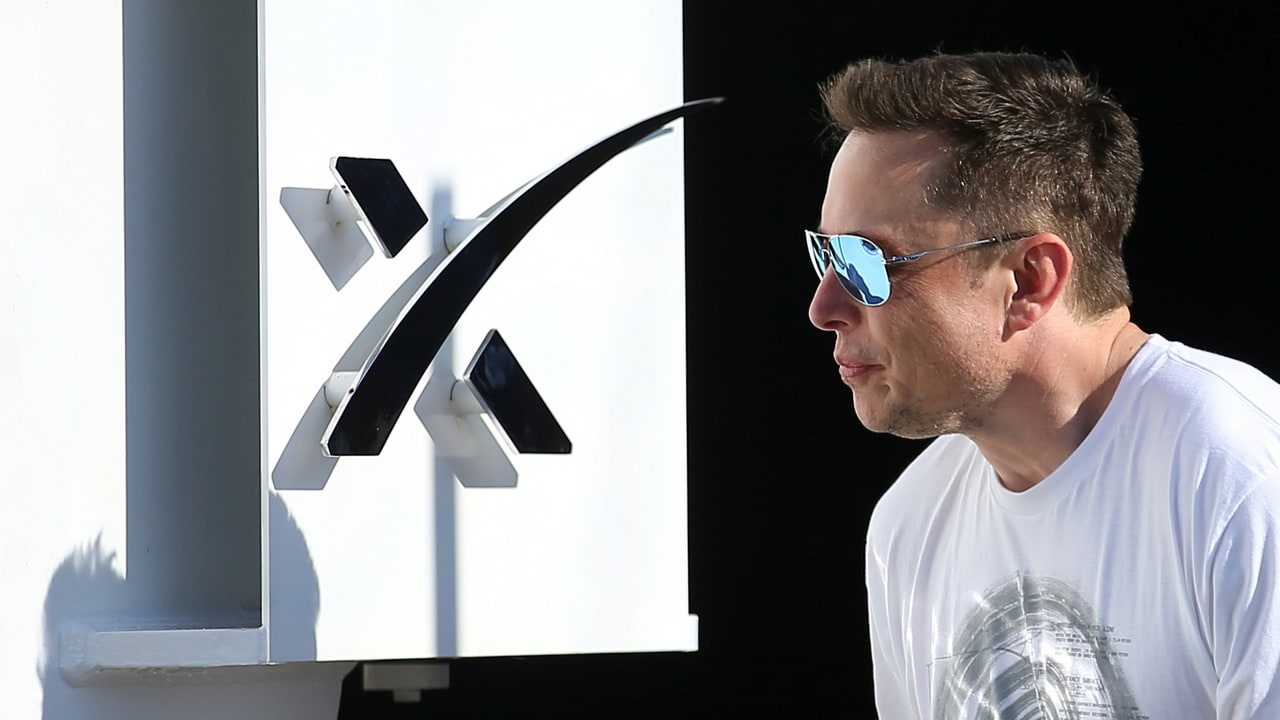 Musk at the SpaceX Hyperloop Pod II competition in Hawthorne, California, in August 2017

The launch test is a crucial milestone in the space agency’s Commercial Crew Program, which aims to launch humans to space from U.S. soil for the first time in nearly a decade.

The US National Aeronautics and Space Administration said SpaceX’s Crew Dragon spacecraft - which will shuttle three astronauts to space from the same launch pad that sent Apollo 11’s three-man crew to the moon in 1969 - will make its debut flight atop SpaceX’s Falcon 9 rocket on January 7.

While NASA did not detail the flight path, it said the test would provide data on the performance of the Falcon 9, Crew Dragon capsule, and ground systems, as well as on-orbit, docking and landing operations.

SpaceX and Boeing Co are the two main contractors selected under NASA’s Commercial Crew Program to send astronauts to space as soon as 2019, using their Crew Dragon and CST-100 Starliner spacecraft respectively.

Since the U.S. space shuttle program was shut down in 2011, NASA has had to rely on Russia to fly astronauts to the space station, a $100 billion orbital research laboratory that flies about 250 miles (402 km) above Earth.

The Demo-1 launch is the latest test in a rigorous certification timeline imposed under NASA’s Commercial Crew Program. While SpaceX is targeting early January, NASA spokeswoman Marie Lewis said the demo mission could be pushed back because “flying safely has always taken precedence over schedule.”

Founded by Tesla Inc (TSLA.O) Chief Executive Elon Musk, SpaceX said if the January 7 test is successful, it plans to launch its first crewed mission in June 2019, but the timeline may shift.

Boeing plans a similar test launch of the Starliner spacecraft atop its Atlas 5 rocket as soon as March, with a crewed mission following in August.

The Jan. 7 launch date announcement comes a day after NASA said it would conduct a “cultural assessment study” of the companies, “including the adherence to a drug-free environment,” prior to crew test flights.