The test is crucial to qualify the capsule to fly humans to the ISS which might by mid-2020.

Elon Musk's SpaceX simulated a successful emergency landing on Sunday in a dramatic test of a crucial abort system on an unmanned astronaut capsule, laying the foundation for its mission to fly NASA astronauts for the first time.

A Crew Dragon astronaut capsule launched at 10:30 a.m. and softly splashed down about 32 km off the coast of Cape Canaveral in Florida roughly eight minutes later, after ejecting itself from a rocket that cut off its engines 19 km above the ocean to mimic a launch failure. 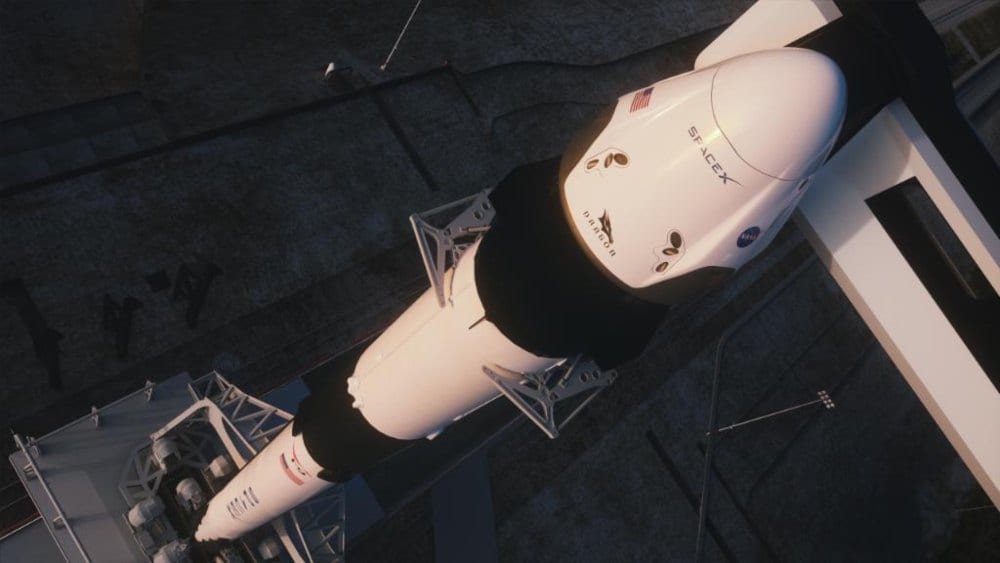 "This critical test puts us on the cusp of once again launching American astronauts on American rockets from American soil," Bridenstine wrote on Twitter. "Spacecraft recovery operations are underway."

In a key trial for carrying humans, SpaceX was also testing its rescue teams' response after splashdown. They scrambled toward Crew Dragon with the U.S. Air Force's Detachment 3 emergency rescue teams in tow — a vital part of the test to practice a rescue mission to retrieve astronauts from the capsule.

Splashdown of Crew Dragon in the Atlantic Ocean! pic.twitter.com/V1C2Xfd9Mk

Moments before the launch, Musk wrote on Twitter that it was a risky mission that was "pushing the envelope in so many ways".

Dragon high altitude, supersonic abort test is a risky mission, as it’s pushing the envelope in so many ways

The Crew Dragon capsule, an acorn-shaped pod that can seat seven astronauts, fired on-board thrusters to detach itself from a Falcon 9 rocket less than two minutes after liftoff, simulating an emergency abort scenario to prove it can return astronauts to safety. Each stage of the test prompted loud cheers from SpaceX crew members watching the footage from back on land.

The test is crucial to qualify the capsule to fly humans to the International Space Station, something NASA expects to come as soon as mid-2020. It follows years of development and delays as the United States has sought to revive its human spaceflight program through private partnerships. 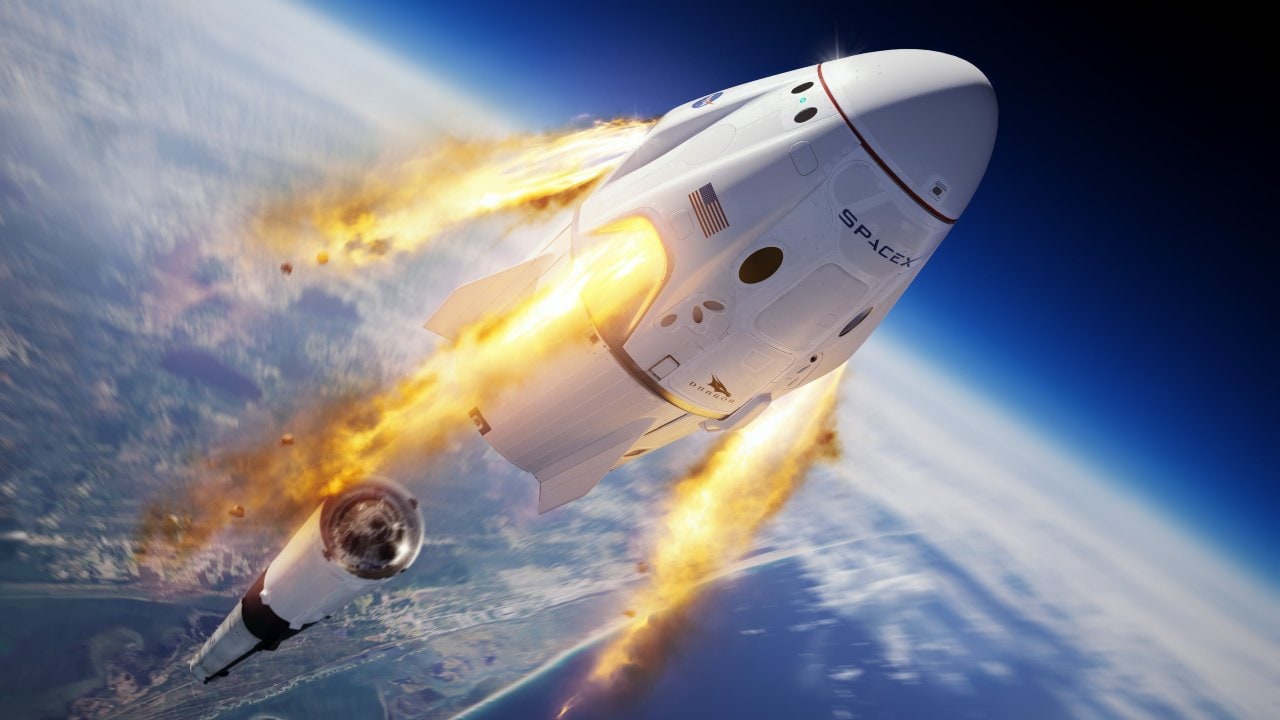 NASA awarded $4.2 billion to Boeing and $2.5 billion to SpaceX in 2014 to develop separate capsule systems capable of ferrying astronauts to the space station from U.S. soil for the first time since NASA's space shuttle program ended in 2011. The space agency has since relied on Russian spacecraft for rides to the space station.

During the test, the Falcon 9 rocket's boosters shut down in a mock failure that triggered Crew Dragon's so-called SuperDraco thrusters to jet itself away at supersonic speeds of up to 1,500 miles per hour (2,400 kph). The Falcon 9 booster free-fell back to the ocean, with its first stage crashing into the ocean creating a tall plume of smoke seen on the horizon.

The capsule deployed four parachutes to slow its descent to the water and carried two human-shaped test dummies on seats fitted with motion sensors to collect data on the immense g-force — the effect of acceleration on the body — astronauts would be subjected to during abort.

The test was originally scheduled for mid-2019 but was delayed after a Crew Dragon capsule exploded in April on a test stand just before firing its launch abort thrusters, triggering a lengthy investigation.

SpaceX-led investigators in July zeroed in on a previously unknown explosive reaction between a titanium valve and a propellant used to ignite the thrusters. A SpaceX official said the company completed the investigation within the last week.