Based on the Google Play app pages, these apps have been downloaded on more than 1.3 million devices.

A set of adware-enabled Android apps have made their way into the Play Store once again and into over 1.3 million devices. British security company Sophos has discovered 15 apps on the Google Play Store which are capable enough to hide from the user by hiding their app icons from the app drawer/launcher. 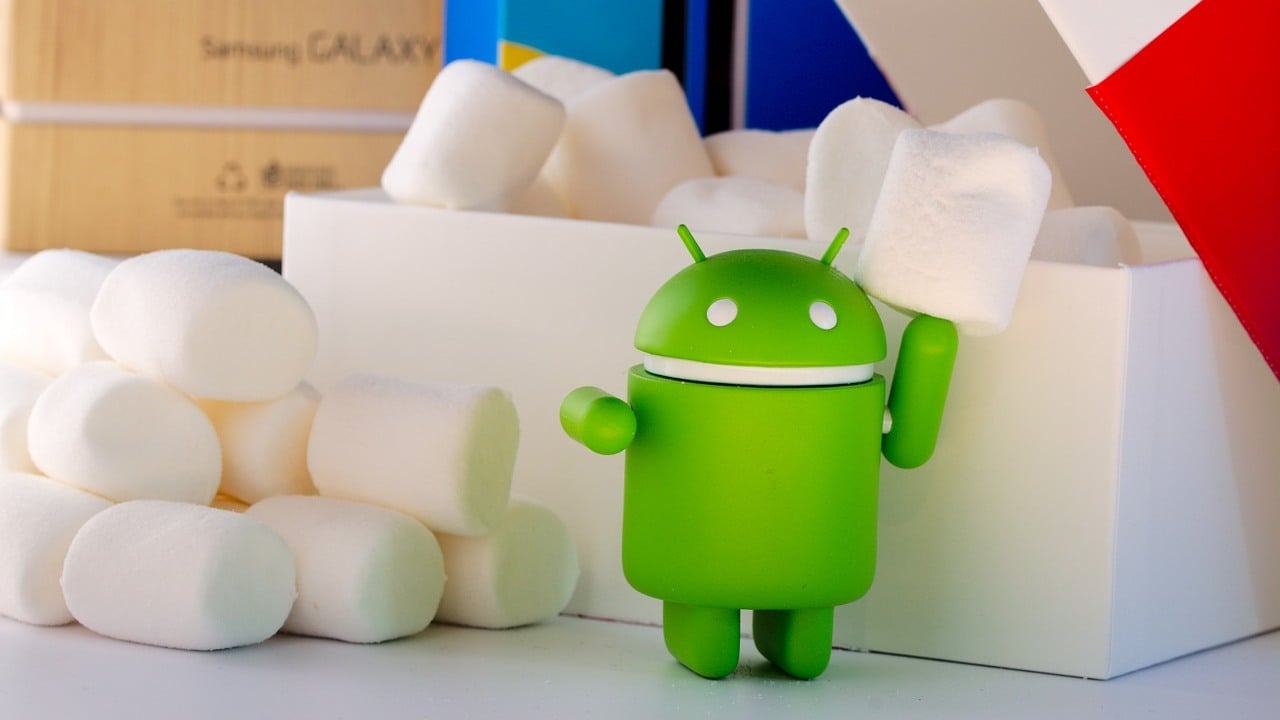 The 15 malicious apps are Image Magic, Generate Elves, Savexpense, QR Artifact, Find your Phone, Scavenger Speed, Auto Cut Out Pro, Read QR Code, Flash on Calls & Msg, Photo Background, ImageProcessing, Background Cut Out, Background Cut Out (developed by Haltermore), Auto Cut Out and Auto Cut Out 2019. If you have downloaded any of these apps accidentally, you need to immediately uninstall them from your Android device. The apps won’t be visible in your app drawer, hence, you’ll have to navigate to the Apps and Notifications page from Settings, scroll down to search for the app and then uninstall it. 15 malicious Android apps that you need to uninstall right away. Image: Sophos.

Some of these apps not only hide their icons, but some also go even a step further to disguise themselves in the phone’s Settings. Sophos said that the apps use a completely different name and icon for its Main Activity. This makes it more difficult to detect the app. Most of the apps are bombarded with negative reviews, a clear sign to stay away from them, malicious or not. However, many users posted about the intrusive ads and shady tactics of these apps.

To avoid the installation of potentially harmful apps, it’s always best to only download from recognised and popular developers. If the app happens to be new, it’s a good practice to check the user reviews section before you tap on Install.

Malware posing as email from Facebook on the prowl