While Sony has promised to ensure updates and upgrades to its flagships, the same promise does not apply to mid-range devices

Sony has updated its Android upgrade policy to specify the deployment of Android and other updates for its smartphone users. The company confirmed that all the Sony's flagship devices will get updates for two years after the launch of the device. 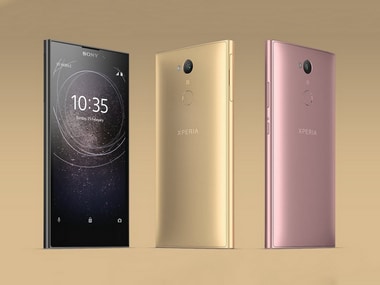 According to Xperia Blog the company's stand on mid-range devices is not clear. Sony said "We may choose not to upgrade a mid-range or entry-level device if testing does not meet our exacting standards and we feel the hardware isn’t capable of delivering a stable user experience."

Sony didn't specified any time-period for the updates of its mid-range smartphones.

Sony also announced that the company will bring patches for the ‘Meltdown’ and ‘Spectre’ CPU vulnerabilities and listed the names of the smartphones that will receive security patches for the flaws. The patches on these devices will be dated as 05 January, 2018.

Sony also mentioned that the new initiative will bring regular protective patches against the the latest risks, vulnerabilities and flaws that includes "Android security (released by Google), those from relevant third-party vendors and any Xperia-specific issue."

The security updates may be released separately, as part of firmware maintenance or within a full Android OS upgrade. Sony also adds this disclaimer “Because the Security Update Program is available to our entire premium line, select mid-range devices – timing and phasing may vary by carrier.”

Coronavirus Outbreak: Sony sets up a $100 million global relief fund for those hit by the pandemic