Sony is expected to launch its next flagship, the Xperia XZ3 at IFA 2018 later this year and latest CAD renders seem to reveal yet another drastic change in design this year from the Japanese giant. Leaked by trusted tipster Steve Hemmerstoffer (@OnLeaks) and shared by CompareRaja in a report, the Sony Xperia XZ3 will likely feature a Samsung Galaxy S series like design approach this year instead of Sony's blocky design. This is because the images reveal a curved glass finish this year, similar to the Samsung Galaxy S7, S8 and the S9 lineup.

The renders also suggest that the XZ3 will feature a single camera setup on the back along with a fingerprint scanner placed beneath it. The LED flash will be placed above the camera along with the Xperia branding below the fingerprint scanner. Physical dimensions of the smartphone also seem to have been revealed with a reading of 158.3 x73.08x9.9/10.1 mm. 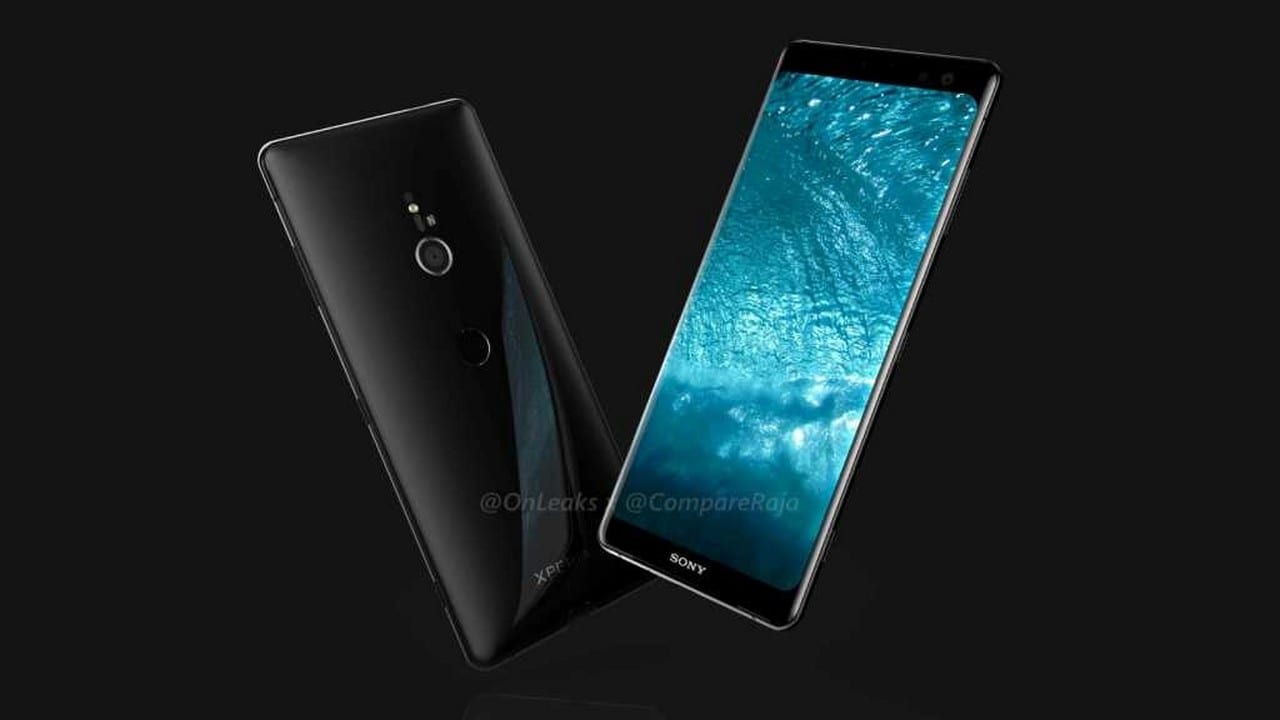 Sony also seems to be giving the 3.5 mm headphone jack a miss this year and throwing on a glass back on the XZ3 which could allow wireless charging.

Based on rumours so far, the Xperia XZ3 will sport a 5.7-inch FHD+ display with a resolution of 1080 x 2160 pixels and an 18:9 aspect ratio similar to its predecessor Xperia XZ2. This means that there won't be a notch on top and the images also reveal that we will continue to have considerably large bezels at the top and bottom of the screen.

The device will likely be powered by a Qualcomm Snapdragon 845 chipset coupled with 6 GB of RAM. There may be two storage options available for the buyers — 64 GB and 128 GB, with an option to expand the story via a microSD card. The phone could also feature a 3,240 mAh battery with support for Sony’s Quick Charge 3 for fast charging. It will likely run on the upcoming Android P operating system.

There is no word on pricing yet but do expect it to arrive with a heavy price tag of €849 which is roughly Rs 68,500.

Sony Xperia XZ3 first impressions: A promising phone, but can it save Sony?