Sony started mass production of the console in June and is planning to assemble five million units by the end of September.

The coronavirus outbreak has forced people to stay indoors and as a result demands for gadgets and gaming consoles have risen. Taking into consideration the increased demands, Sony has decided to ramp up production of its upcoming PlayStation 5 to around nine million units, reported Nikkei Asian Review. Earlier, it had planned to manufacture roughly six million units. 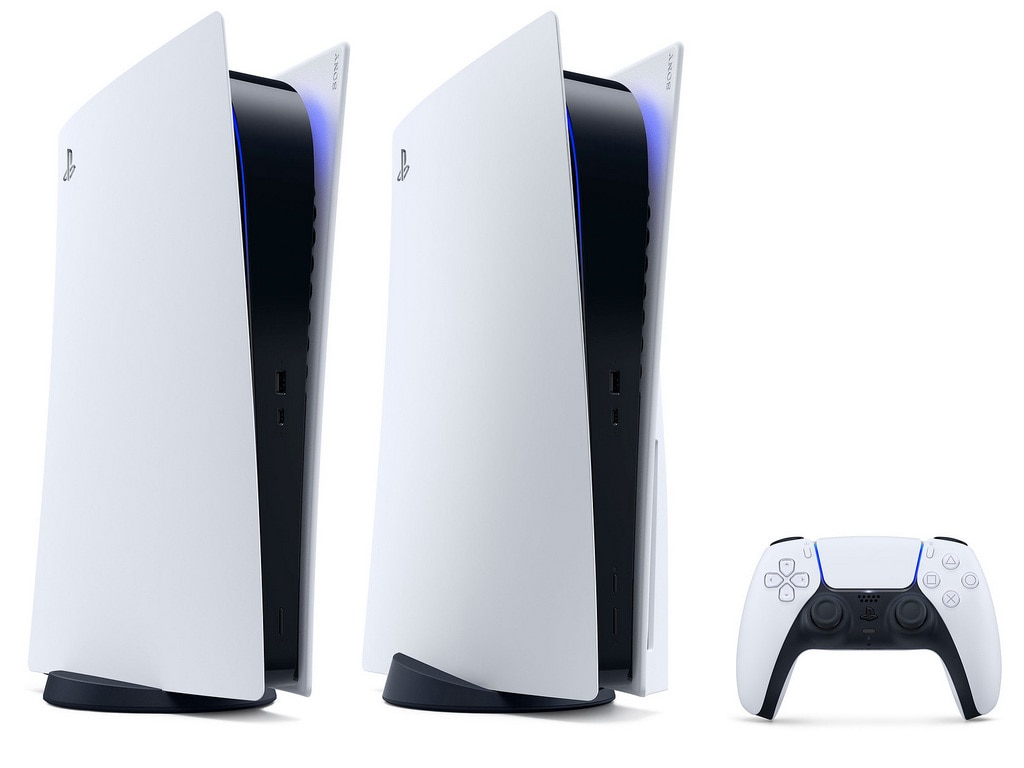 The logistics may pose a challenge to delivering all PS5 on time for the holiday shopping season. According to Bloomberg, concerns about a second wave of COVID-19 may lead to more people staying at home to protect themselves from the virus and check the spread of the infection. It reported that the electronics giant is expecting that the prevailing COVID-19 situation will stir additional demand for PS5.

As per the report, delivering enough units to store will be a tough task due to shipping constraints. A large proportion of the company’s consoles are produced in China and transported through sea around the world. It reported that earlier this year, Nintendo Co. faced a similar challenge, trying to refill stock of its Switch console.

The electronics giant started mass production of the console in June and is planning to assemble five million units by the end of September. It expects to produce another five million between October and December.

Sony launched PS 5 and released trailers of games that will be available on the console in June. PlayStation 5 comes in two models, one is a standard edition with an Ultra HD Blu-ray disc drive, while the other is digital edition, which does not have an optical disc drive.

At the time of launch, the company announced a number of games including Spider-Man Miles Morales, GTA5 and Resident Evil Village.