Sony has announced the launch of two “Ready for PS5” televisions. The TV sets have made their way to the market just months ahead of the unveiling of the gaming console PlayStation 5.

The TV models launched are the Sony X900H/XH90 4K HDR and the Z8H/ZH8 8K HDR Full Array LED TV that was announced at CES this year. Both the models come with high grade LED lighting with local dimming features to support high contrast images used in games, as reported by Forbes. 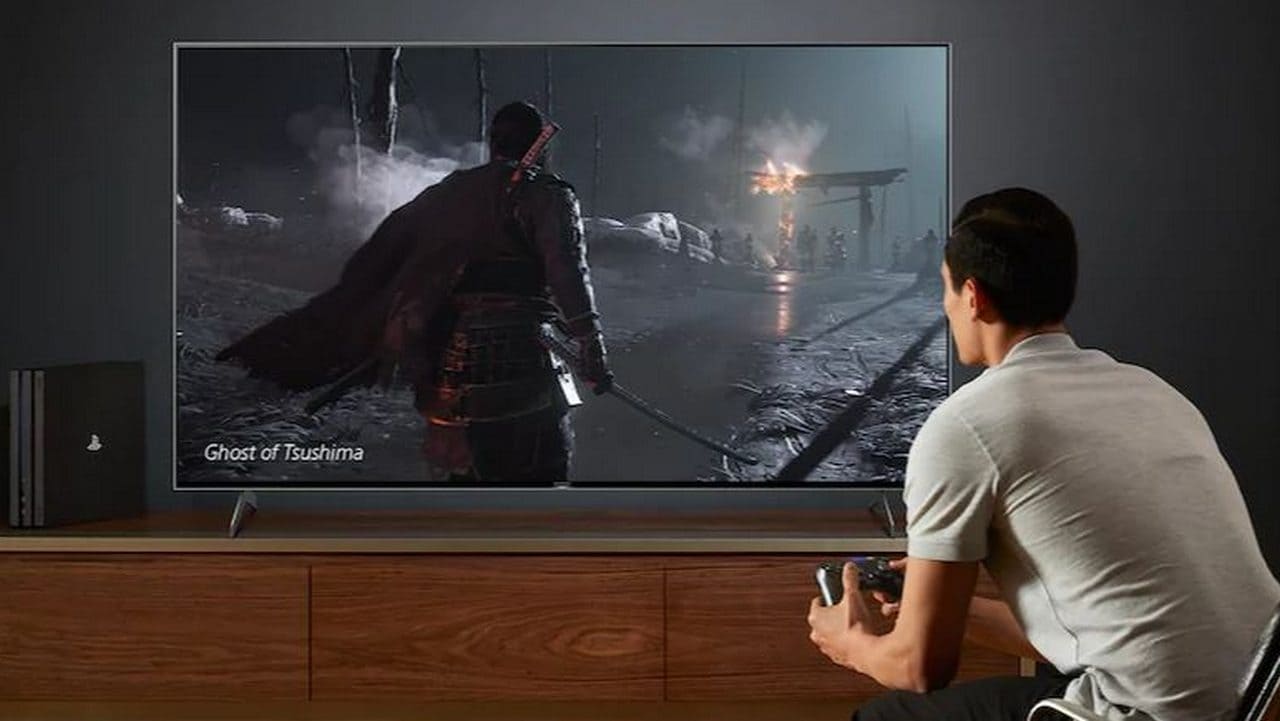 The X900H/XH90s also support 4K visuals at up to 120 frames per second (fps) and offer Automatic Low Latency Mode switching that automatically switches the monitor to its game mode whenever it detects a gaming source.

With very low Game Mode response time (7.2 ms on the X90H), the 55-inch TVs feature Bravia Game Mode. This will help users to control their TV as well as PS5 with the new DualSense wireless controller. The television remote will also be able to control the PS5.

For great audio experience, both the models come with Acoustic Multi-Audio technology. Sony says they use sound positioning tweeters to deliver precisely controlled, high-quality audio from the exact point it’s happening within the scene.  The company also says that you will be able to play games at a resolution of 8K on the ZH8.