Oddworld: Soulstorm, Horizon Zero Dawn Complete Edition, and other games that will be available for free on PlayStation in April 2021

In February, Oddworld Inhabitants confirmed that the Oddworld: Soulstorm will be available as freebie on PlayStation Plus in April, but only on PS5. 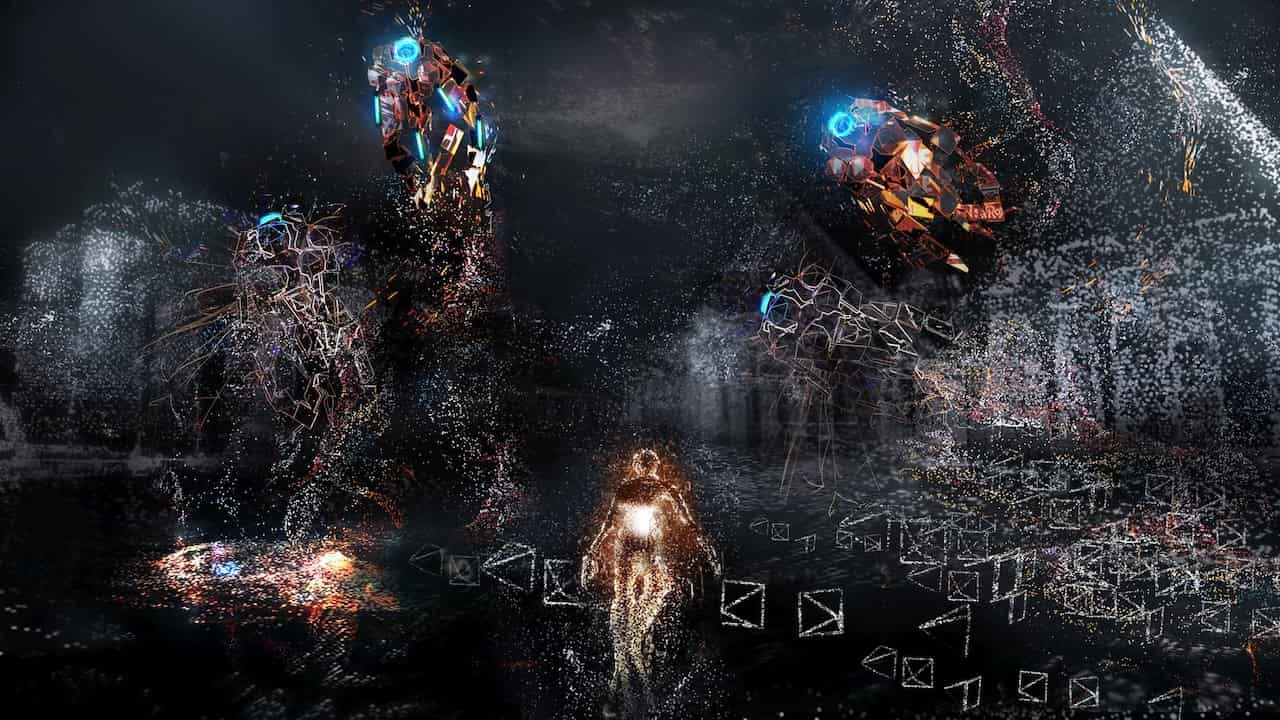 A still from the game Rez Infinite. Image: PlayStation blog

Expected to roll out on 6 April, Sony confirmed in February that Oddworld: Soulstorm will be available as freebie on PlayStation Plus in April, but only on PS5. The game is a part of the 22-year-old series which first made its entry for the original PlayStation console and will particularly cater to the latest PlayStation 5 console.

At Play at Home 2021, Sony also announced that starting 25 March 2021, PlayStation and some of its indie partners will be collaborating to provide ten new free games, including Abzû, Enter the Gungeon, Rez Infinite, and others. This would be in addition to the monthly free games for the PlayStation Plus members.

Sony has also confirmed Horizon Zero Dawn Complete Edition will be available for free download between 20 April at 8.30 am IST and 15 May at 8.30 am IST.