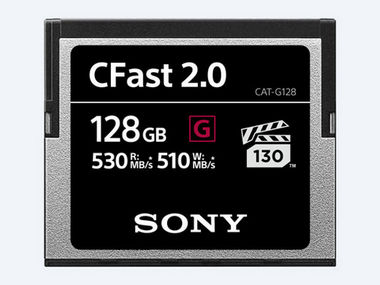 These new cards have passed several stringent drop, vibration, shock and rigidity tests and work across a wide range of temperatures and are highly static-resistant.