Both the devices from Sony India support wireless connectivity through the Bluetooth. 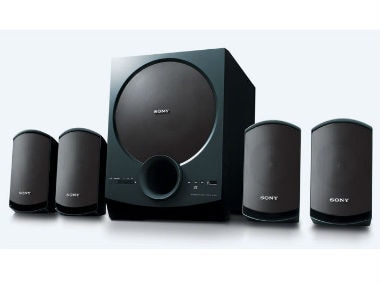 Both the speakers are tuned according to India's music titles, the company claimed.

Both the devices support wireless connectivity through the Bluetooth. The speakers can also memorise up to eight Bluetooth devices for easy connection.

The devices are available at all Sony Centres and retail stores.