Sony confirms Android 8.0 Oreo update for 2016 models; no mention of when to expect it yet

Sony who launched an array of tech at IFA 2017 also confirmed models of their Xperia lineup which would receive the latest Android 8.0 Oreo.

Sony who launched an array of tech at IFA 2017 also confirmed models of their Xperia lineup which would receive the latest Android 8.0 Oreo. Sony launched three new smartphones at the Berlin event including the Xperia XZ1, Xperia XZ Compact and XA1 Plus. 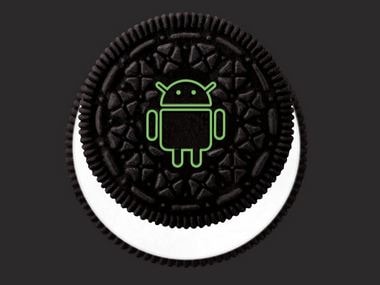 The news of the OS update was reported by Gsmarena who went on to mention that most of the Sony's 2016 models would be receiving the update. Sony, however, does not provide a time frame within which to expect the update or by when each model would get it.

Improvements in the recently launched Android Oreo include a revamped notification panel which has new layout, colours and features including snoozing them. Sony Xperia users will have to wait to know which features the new update will bring to the table for the devices since Sony is not clear on that end yet.

While a number of OEMs have promised an Android 8.0 Oreo update for their existing devices including OnePlus and Samsung, as it stands, only Google's Pixel range along with the earlier Nexus 5X and 6P have received the update.