Sony has announced that a new ‘PlayStation Studio’ branding will be used for its first-party exclusive titles. The move is being taken to indicate to customers when a game from Sony’s in-house developers is launched. 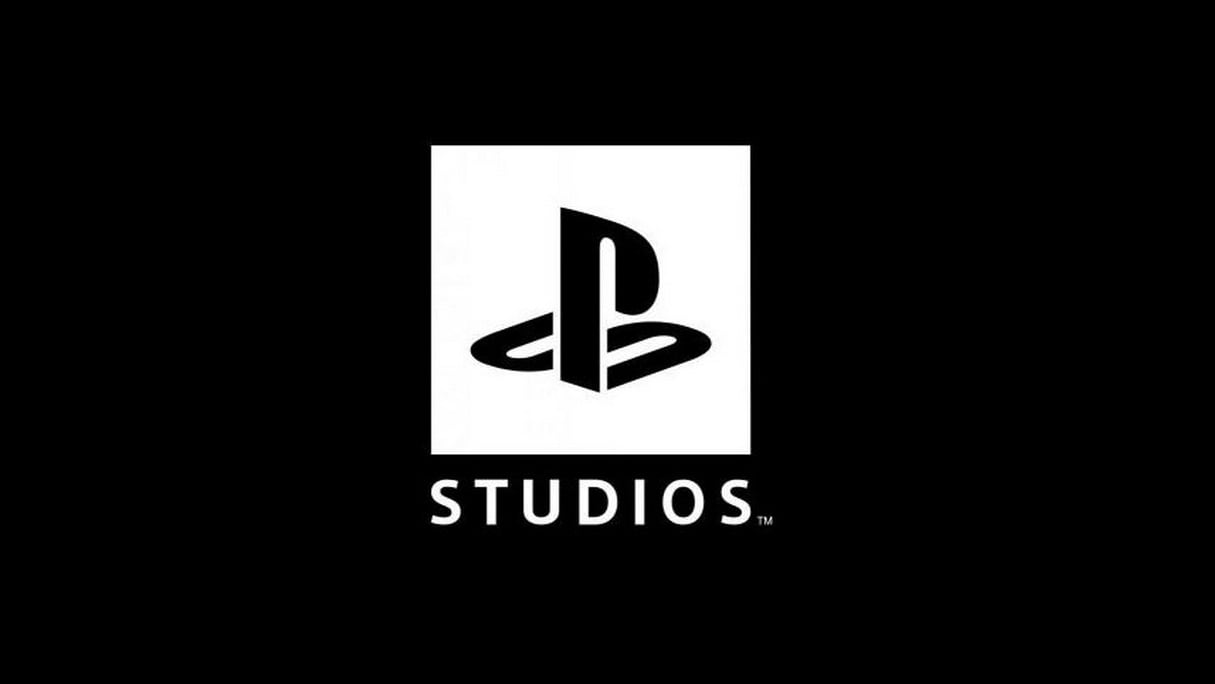 According to Game Industry, the PlayStation Studios brand will go live in PlayStation 4 and 5 games later this year.

The report mentioned Sony's senior vice-president Eric Rempel saying that over the last decade, the titles being launched by the studio are "stronger than ever".  This led them to consider how to unite all the great games under a single brand.

Rempel also said that the purpose of the brand is to make consumers understand that, when they see it, "they're getting ready for a robust, innovative, deep experience that they've come to expect from games coming from PlayStation."

According to a report by Evening Standard, Sony's new branding will not be ready in time for the launch of The Last of Us: Part II or Ghosts of Tsushima. It also says that the branding will apply to games made by developers hired for projects under Sony's direction.