The Sony A1 is capable of recording 8K videos at 30FPS and 4K videos at 120FPS that could be used for 5X slow-motion videos.

Sony has unveiled a new full-frame camera under its Alpha camera series called the Sony Alpha 1. Sony claims it is the fastest high-resolution camera that comes with a 50 MP sensor, capable of shooting 30 images per second. The camera can also shoot 8K videos at 30fps. The Sony Alpha 1 is listed on the Sony Alpha Universe website. 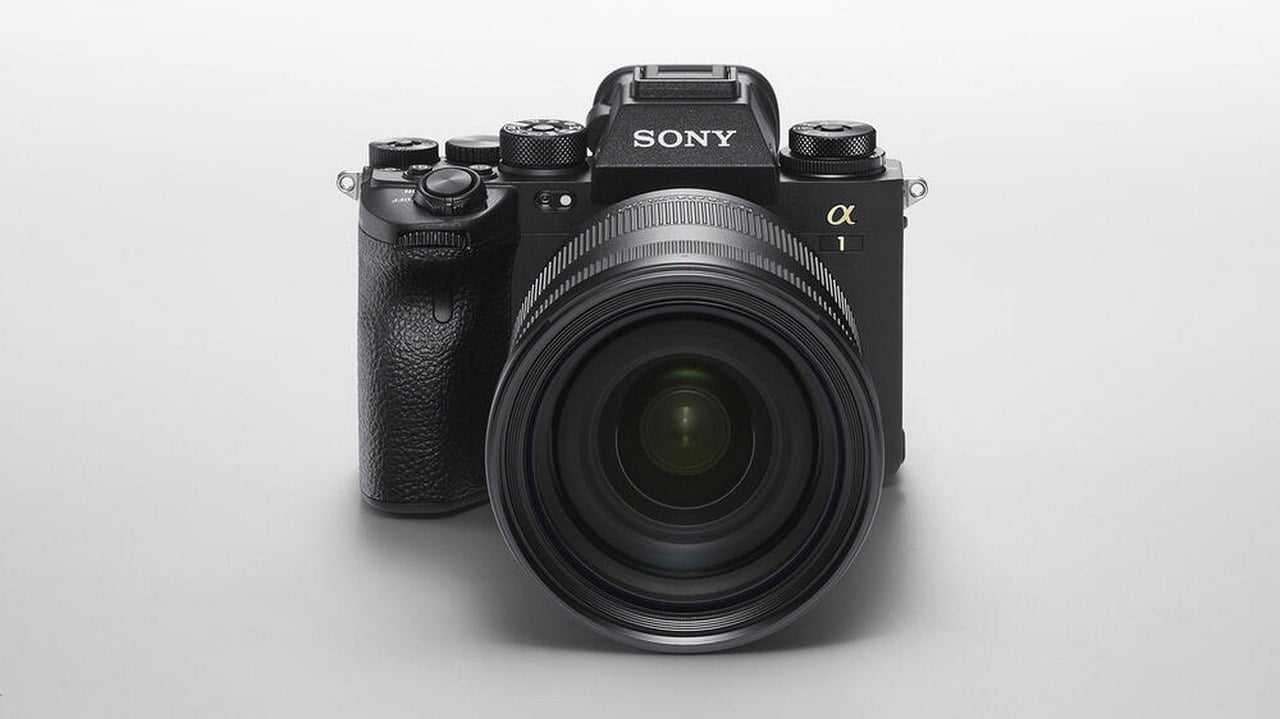 It sports a 0.64-inch Quad-XGA OLED backed with 240Hz refresh rate, making it a first of a kind camera. The device also comes with real-time eye AF for birds, humans and animals using a 759-point phase-detect autofocus system with 92 per cent coverage. Other features include a silent and vibration-free electronic shutter for anti-flickering shooting with both electronic and mechanical shutter. The fast sensor of the camera enables up to 120 AF/AE calculations per second.

The Sony A1 is capable of recording 8K videos at 30FPS and 4K videos at 120FPS that could be used for 5X slow-motion videos. For cinematic expressions, the camera comes with boasts features like S-Cinetone and Creative Look. It gets dual CFexpress Type A / UHS-II SD card slots. For content creators, the camera comes with a 5G live streaming and file transfer solution. Other features include 5-axis optical in-body image stabilisation, 15-stop dynamic range, dust and moisture resistant design, intuitive UI system with touch operation and much more.

The Sony Alpha 1 is priced at $6,499 and will be available in Australia from late-February, followed by the United States and the UK in early March.