SoftBank's takeover represents a stunning reversal of fortune for WeWork

To stem WeWork's bleeding, SoftBank will need to reverse its losses and find a way to make it profitable.

SoftBank Group agreed to spend more than $10 billion (£7.76 billion) to take over WeWork on Tuesday, doubling down on an ill-fated investment and giving a near $1.7 billion payoff to the US office-space sharing startup's co-founder Adam Neumann to relinquish control.

The deal represents a stunning reversal of fortune for WeWork as well as its largest shareholder, SoftBank Group Corp , which has committed more than $13 billion in equity to a company that is now valued at just $8 billion.

The bailout comes as SoftBank Chief Executive Masayoshi Son is seeking to convince investors to participate in the Japanese company's second mammoth Vision Fund, for which he is seeking to raise $108 billion.

To stem WeWork's bleeding, SoftBank will need to reverse its widening losses and find a way to make it profitable.

Shares in SoftBank dropped 2.5 percent on Wednesday in Tokyo, while the cost of default protection on the firm has risen, with the 5-year credit default swap jumping 17.7 points in a week to the highest level since January.

The rescue financing also marks a dramatic fall from grace for Neumann, who as recently as last month was preparing to take WeWork public as CEO after attaining a $47 billion valuation for it in January.

While WeWork employees now face the prospect of thousands of layoffs, Neumann has secured a $685 million side deal with SoftBank to step down from the board of WeWork's owner, The We Company, according to people familiar with the arrangement.

Neumann also has the right to sell $970 million of shares, according to one of the sources, as part of a tender offer in which SoftBank will buy up to $3 billion in WeWork shares from existing investors and employees at a price of $19.19 each.

He currently owns a little over a fifth of WeWork, and is expected to retain a stake.

Neumann faced margins calls on his personal borrowings against WeWork's private stock as a result of the collapse of the company's valuation.

SoftBank has agreed to extend to him a $500 million loan to repay a credit line from JPMorgan Chase & Co , as well as pay him a $185 million fee for a four-year assignment as a consultant to WeWork, one of the sources said. 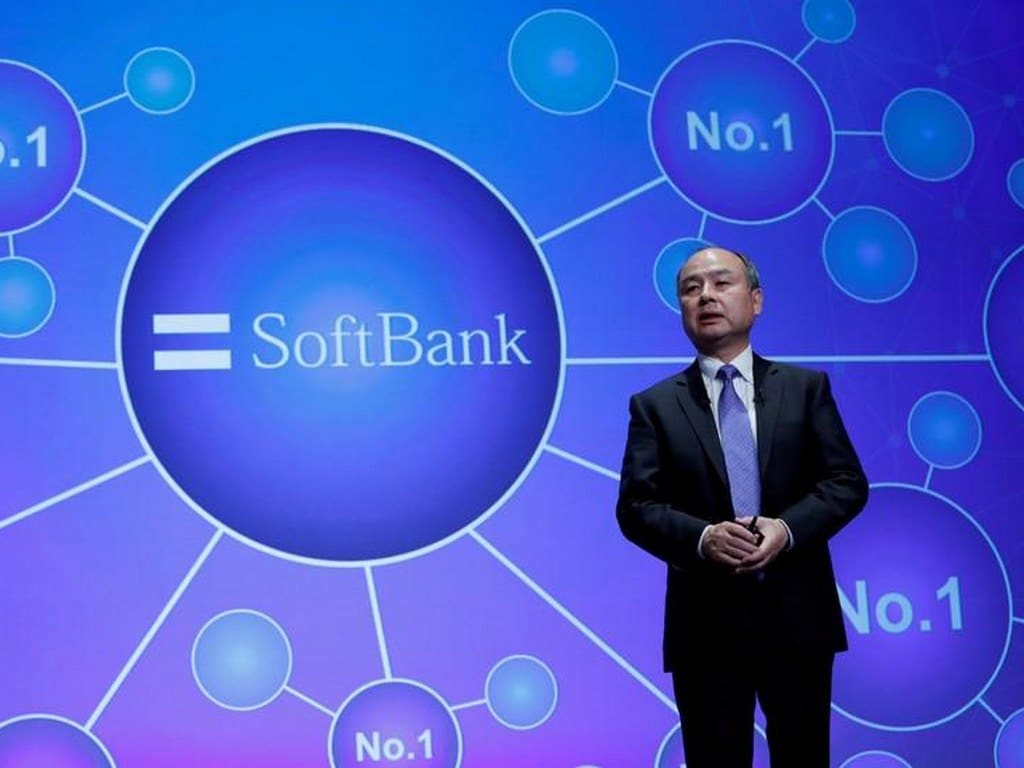 Neumann had drawn down $395 million on JPMorgan's credit line, another of the sources added.

Under the terms of the deal with SoftBank, he must use the proceeds from selling his stock to first repay the loan extended to him by SoftBank, according to the source.

Even though he will give up his board seat, Neumann will get two representatives on WeWork's board, one of the sources said. WeWork said in a statement that its board will be expanded and control how Neumann's shares are voted.

Reuters first reported on Monday that Neumann was negotiating stepping down from the board and would serve as an adviser.

"The consulting arrangement is mind-boggling. It's terrible governance," said Nell Minow, vice chair of shareholder advisory firm ValueEdge Advisors. "Why pay the guy who got WeWork into this mess for advice. It's adding insult to injury and a little more injury too."

Nevertheless, some WeWork investors said they supported the deal.

"Adam is a visionary who has created an impactful company which has transformed the way many people work, live and think. We think he deserved to take some money off the table for his contribution to the company," said All Blue Capital managing partner Matt Novak.

He declined to say how big his firm's stake in WeWork is.

SoftBank said it will also accelerate a previous $1.5 billion equity commitment to WeWork in the form of warrants that are due in April at a new price of $11.60 per share.

SoftBank said it will own 80 percent of WeWork following the tender offer but will not be consolidating the company on its books because it will not hold a majority of voting rights. SoftBank will have four board seats on the company's expanded 10-member board, one of the sources said.

SoftBank and its first $100 billion Vision Fund already owned about a third of WeWork through previous investments totaling $10.6 billion.

All of the Vision Fund's interests in regional joint ventures with WeWork outside of Japan will be exchanged for shares in WeWork at $11.60 per share, SoftBank said.

"We hope SoftBank can execute on this enhanced vision, through leveraging its strategic partnerships, or otherwise, and bring back value to WeWork's minority shareholders," said All Blue Capital's Novak, adding his firm will be holding on to its stake because it views SoftBank's tender offer price as too low.

WeWork abandoned its initial public offering last month, after investors questioned its large losses, the sustainability of its business model and the way it was being run by Neumann, who gave up his CEO title last month. He had retained his position as chairman of the We Company.

"The new capital SoftBank is providing will restore momentum to the company and I am committed to delivering profitability and positive free cash flow," Claure said in a statement.

Artie Minson, previously WeWork's chief financial officer, and Sebastian Gunningham, who was a vice chairman at the company, are now serving as its co-chief executives.

These included giving his estate a major say in his replacement as CEO, and tying the voting power of shares to how much he donated to charitable causes. Neumann had also entered into several transactions with WeWork, making the company a tenant in some of his properties and charging it rent.

Neumann, 40, is not the first founder of a major startup to be forced to step down recently.

Uber Technologies Inc co-founder Travis Kalanick resigned as CEO of the ride-hailing startup in 2017 after facing a rebellion from his board over a string of scandals, including allegations of enabling a chauvinistic and toxic work culture.

"I view this as SoftBank's moonshot to get WeWork back on all fours," said Eric Talley, professor of law at Columbia Law School. "They realize that Neumann's continued involvement in the company would be a continued impediment to that."

(This story corrects paragraph 8 to say that SoftBank, not WeWork, will buy up to $3 billion in WeWork shares from existing investors and employees.)

WeWork is laying off 2,400 employees globally after a $9.5 bn bailout by investor SoftBank Group

WeWork review: A modest and tropey examination of capitalist greed

Softbank Group to further sell its $1.1bn worth of shares in Alibaba Group Holding