Son’s absence from the stage is a marked contrast to last year’s inaugural event, where the 61-year-old Japanese entrepreneur was a notable presence, lending credibility to Crown Prince Mohammed bin Salman’s efforts to attract foreign investment.

Son is in Riyadh this week to meet with high-ranking Saudi officials, including Prince Mohammed, one of the sources said, as he wanted to explain in person why he could not attend the conference and also express his concern over the disappearance and death of journalist Jamal Khashoggi.

SoftBank manages tens of billions of dollars invested by Saudi Arabia in its Vision Fund, and Son believes it is his duty to maintain a close relationship with the Saudis, the source added.

In a sign of its commitment to the Gulf kingdom, SoftBank’s representative on the opening day of the event, Vision Fund Managing Partner Saleh Romeih, reiterated the fund’s plan to open an office there. 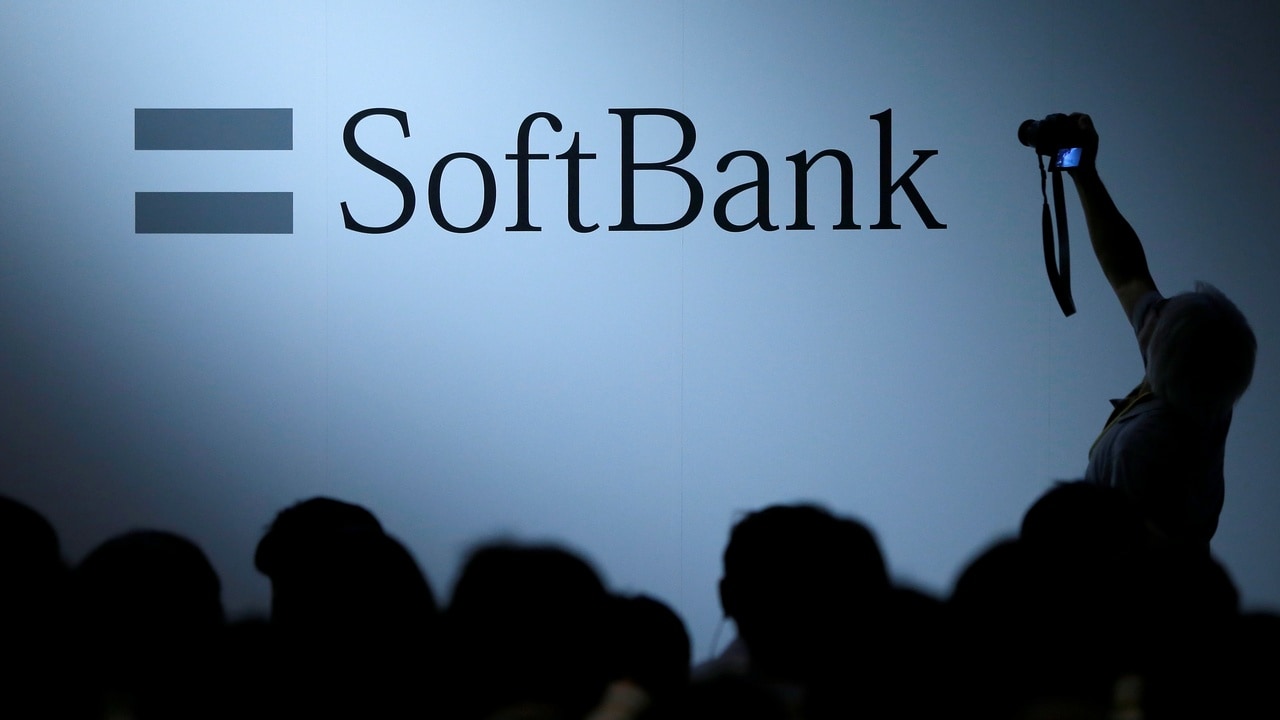 Son’s speaking cancellation comes as pressure mounts on Riyadh over Khashoggi, with many high-profile company executives pulling out altogether.

SoftBank representatives did not respond to requests for comment. Son’s speaking cancellation was first reported by the Wall Street Journal.

Nearly half of the more than $93 billion raised last year to create SoftBank’s Vision Fund came from Saudi, giving Son the firepower to make big bets in late-stage startups such as Uber Technologies Inc and shared office space provider WeWork Cos.

SoftBank has repeatedly declined to comment on whether SoftBank management including Son would attend, even as executives from portfolio companies Uber and Improbable dropped out.

ARM Holdings CEO Simon Segars pulled out of the event, a person familiar with the matter told Reuters on Monday. SoftBank acquired the chip designer in 2016.

Son’s mix of visionary rhetoric and hard-headed business decisions has given him an oversized presence in the tech world.

However, alarm over Saudi’s involvement in the disappearance and death of Khashoggi has underlined his investment juggernaut’s reliance on backers such as the kingdom at a time of rising political tensions.

That has left SoftBank weighing its loyalty to Saudi as it eyes the shifting tides of public opinion following the death, the stance of US President Donald Trump’s administration and the attitude of the tech community.

While Trump has at times spoken of punishing Saudi Arabia he has also appeared reluctant to follow through against a close economic and security ally in the Middle East.

With the Vision Fund born in an era of cheap money and rising stock prices, Son has said he wants to raise further funds - something some analysts fret its Saudi links could make more difficult.

“We haven’t been through a tech downturn period - it would probably be good to do that before they raise another (Vision Fund),” said Hong Kong-based Morningstar analyst Dan Baker.