Social media companies with over 50 lakh users may need to maintain a mobile number database: Report

The information technology (IT) ministry has proposed that social media companies should maintain a database of active mobile numbers of all their users for verification purpose under a revised set of rules, according to a source.

The proposal — aimed at tackling issues related to the anonymity of users in the fast-growing social media space — has been mooted for the first time as part of the amendments likely to be made to the existing IT intermediary rules, the source told news agency Press Trust of India.

Social media companies with more than 50 lakh users in India will be categorised as significant social media intermediaries. These companies will also have to comply with stricter obligations, including traceability of users, under the revised rules, the source told PTI.

The ministry has sent a draft of the revised rules to the law ministry for vetting.

According to news agency PTI, the source said that the revised rules also seek to draw a distinction between obligations and requirements of ''significant social media companies'' as well as all other intermediaries and platforms. 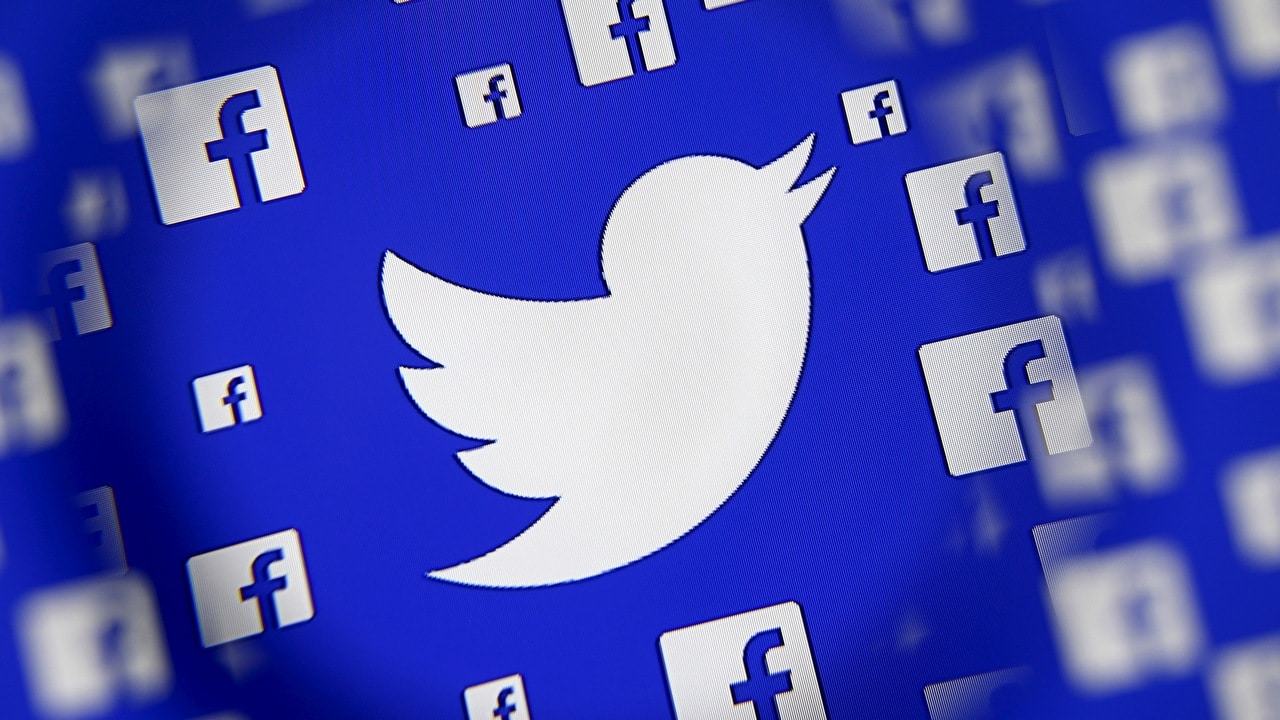 Logo of the Twitter and Facebook are seen through magnifier on display in this illustration taken in Sarajevo, Bosnia and Herzegovina, December 16, 2015. Broker's survey shows Twitter losing share to faster growing competitors such as Facebook's Instagram and Snapchat, despite co's multiple product and partnership launches this year, analysts write in note. REUTERS/Dado Ruvic - GF10000268362

Significant social media intermediaries should do verification and maintain a database of active mobile numbers of all their users, the source told PTI.

By putting in such a requirement, the IT intermediary rules would also be in sync with provisions in the Personal Data Protection Bill. The latter has a provision for verification of social media users, although on a voluntary basis.

Original draft of the IT rules did not mention about any requirement for maintaining active mobile numbers of all users by significant social media companies.

The original draft said that intermediaries would be required to deploy technology-based automated tools for pro-actively identifying and removing or disabling public access to unlawful information or content while the proposed changes may now restrict the need for automated tools for detecting child sexual abuse material.

The changes proposed by the government in the IT Intermediary Guidelines (Amendment) Rules, are also expected to help increase the accountability of big social media companies in the backdrop of spread of fake news through such platforms.

The original draft of proposed amendments to the rules was put in the public domain in December 2018 for comments from stakeholders. Later, there were multiple rounds of discussions within the IT ministry on revising the rules.