From Tinder to TikTok: 11 things that didn't exist when Game of Thrones first aired

From Snapchat to Amazon Alexa, here's what's been new since Game of Thrones first debuted.

The last season of Game of Thrones is now airing and social media has all the evidence of the frenzy around it.

From books to the TV show, from fanfics to AI tech that predicts who will most likely win the Game of Thrones, things have come a long way.

In this Netflix-age, it is easy to lose track of time, but the first season of Game of Thrones had aired way back in 2011.

Thanks to a tweet by Jon Erlichman, a lot of tech products and social media apps did not even exist back in 2011. In fact, many of us (hello, Indians!) were still using illegal streaming sites to watch the show back then. Snapchat was first launched in September 2011.

Snapchat, which is now one of the most popular social media apps, that also inspired a sort-of 'Stories revolution' on most social media apps like Facebook, YouTube, Messenger, WhatsApp, Instagram, among others, was yet to be unveiled when Game of Thrones first debuted. Siri as seen being used on an iPhone X.

When the first episode of Game of Thrones was aired, you couldn't say Hey Siri (I mean you could, but it wouldn't do anything). 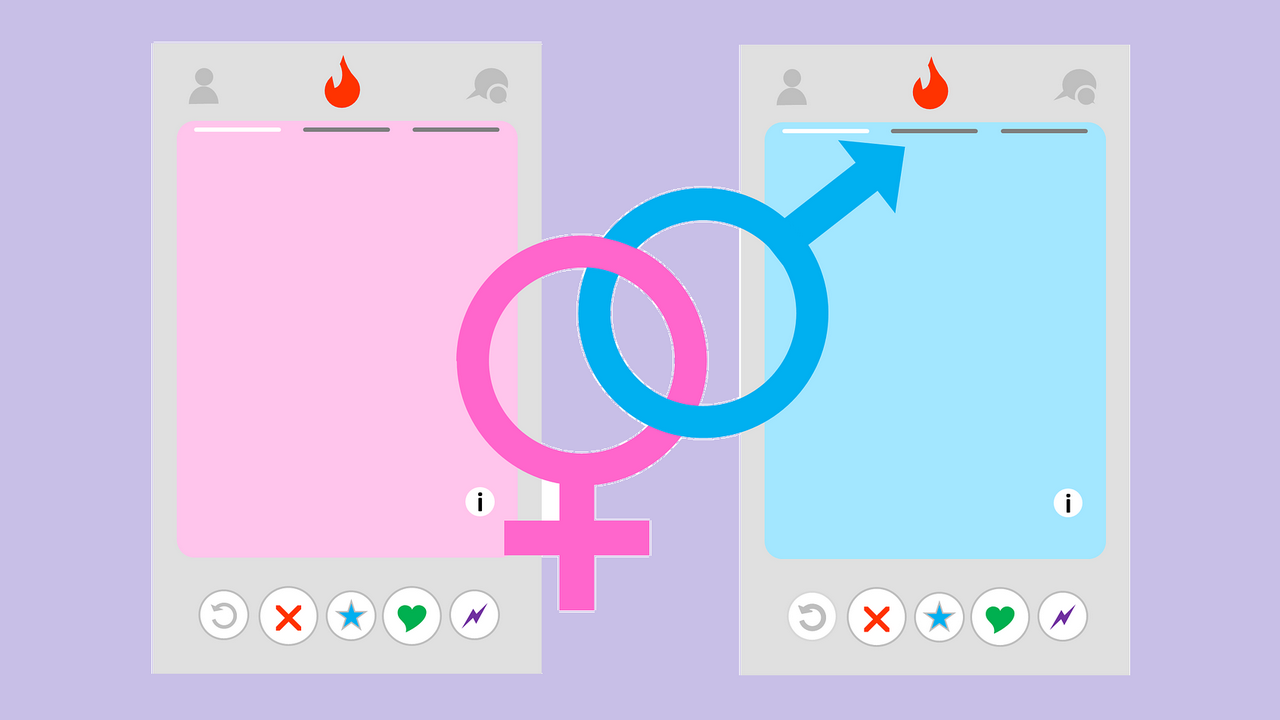 Even dating wasn't as tech-savvy when Game of Thrones was first aired. The only popular app for this purpose was OkCupid but it was practically unheard of in India. Tinder was still a year away from launching. In 2012, Tinder debuted and completely disrupted the dating game using just right and left swipes on your display. The obsession for one of the current sensations in the gaming industry — Fortnite — couldn't even be imagined when the Game of Thrones TV show first aired. Fortnite was launched much-much later on 25 July 2017. Apple Music may now be your go-to music app (or not) but when Lord Paramount of the North, and Warden of the North, Eddard 'Ned' Stark was teaching the Stark boys and girls to be brave, the music app was not in Apple's portfolio. It was in June 2015 when Apple first announced the service at the year's annual Worldwide Developers Conference (WWDC). When Prince Viserys Targaryen offered to trade his sister Daenerys to a violent Dothraki horse lord, Facebook was still working on the last bit of its messaging platform — Facebook Messenger. Messenger was launched on 9 August 2011. 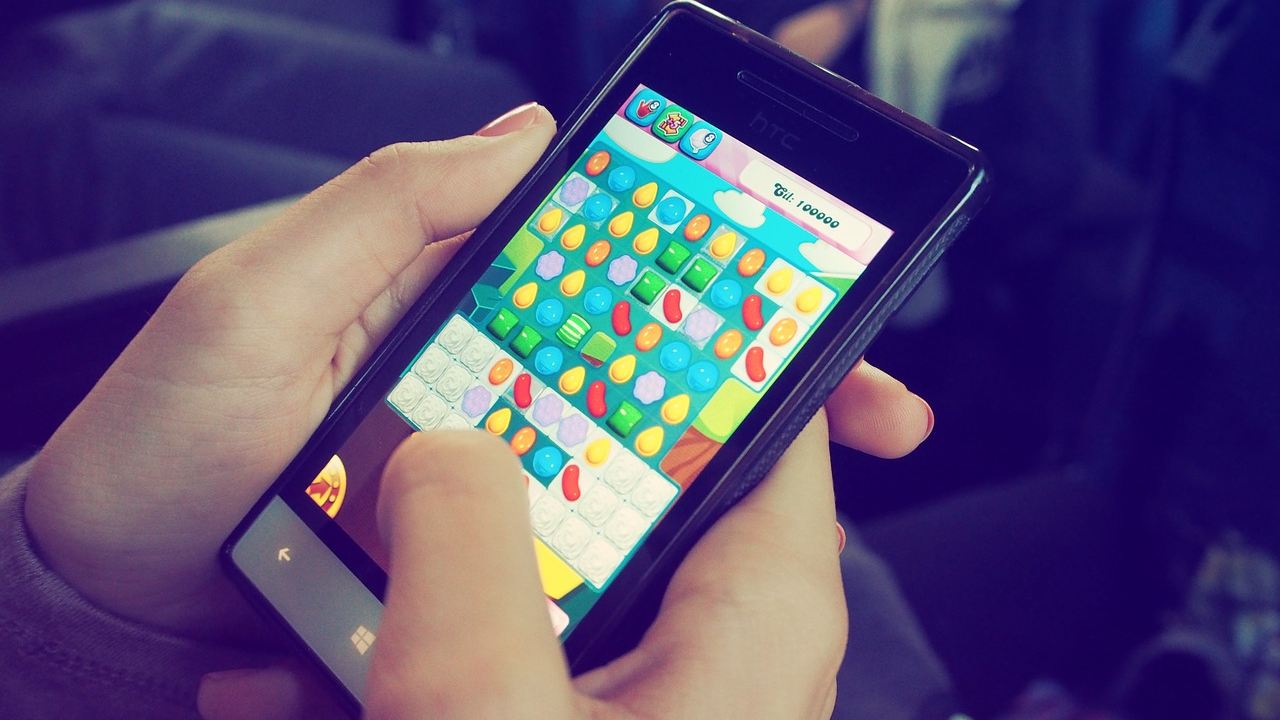 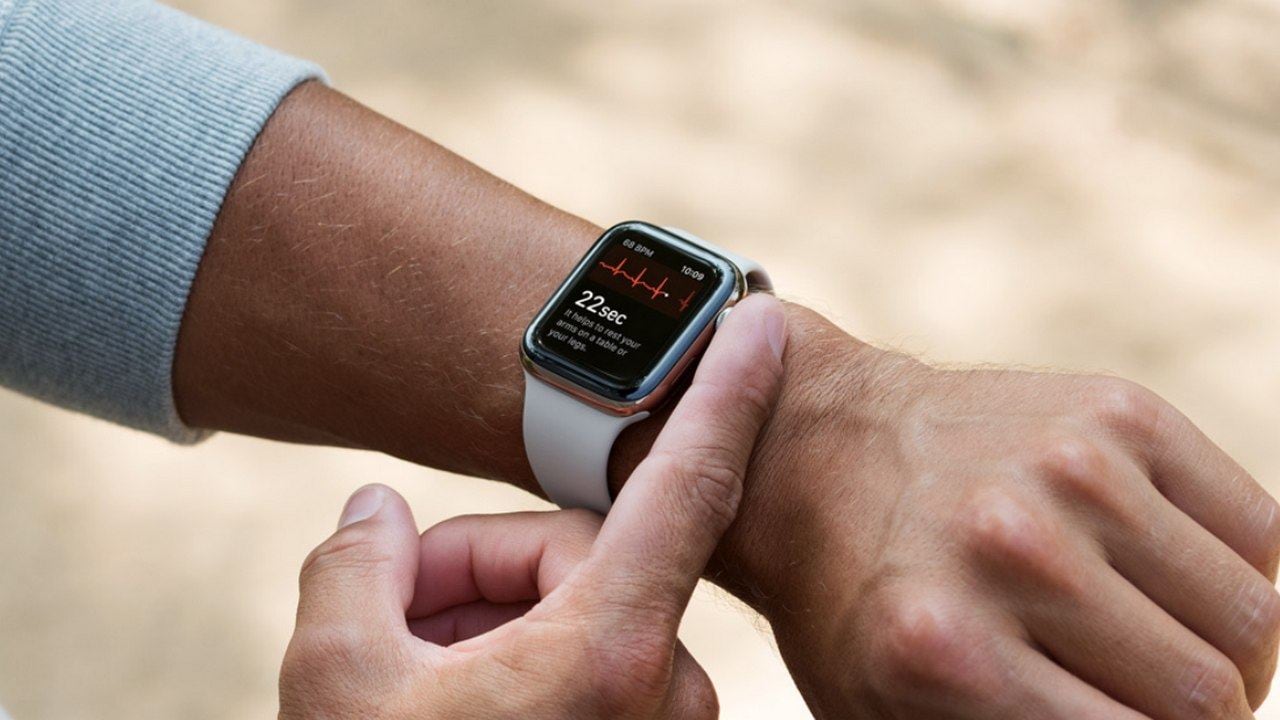 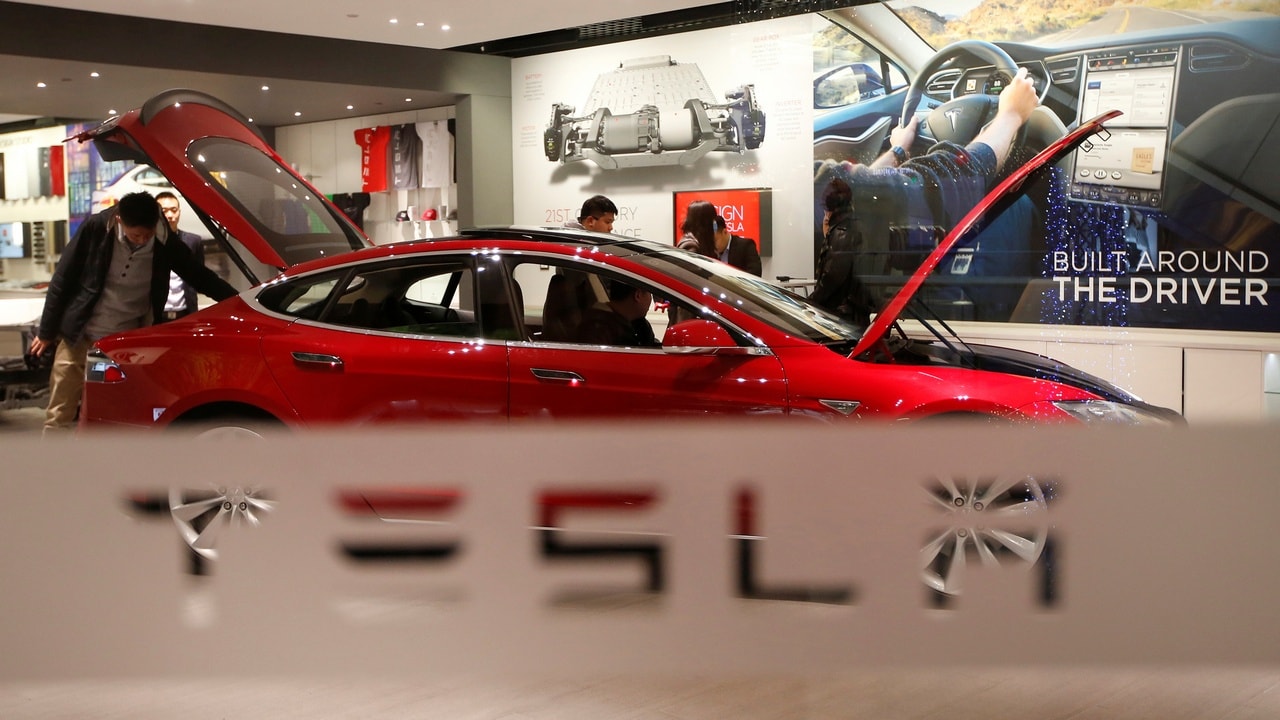 When Joffrey was installed as King, Tesla Model S was still over a year from its debut. The all-electric five-door liftback car introduced on 22 June 2012. When we first saw the White Walkers on Game of Thrones, saying "Alexa, what the hell is a White Walker" meant nothing. Now you can expect answers to not just that question, but also on all the Seven Kingdoms. Alexa is Amazon's own AI voice assistant, and it was launched in November 2014.

TikTok was at one point the third-most downloaded app on the Play Store.

And the recently gone viral, express-yourself video app, TikTok, was nowhere close to its launch when beloved Ned Stark was beheaded. TikTok made its debut in September 2016.

Game of Thrones season 8: Tyrion's death to Sansa being queen, did episode 1 have all the answers?