With the new day, comes a new data scare, and this time around its Snapchat under the spotlight.

As per a report by Motherboard, Snap employees in the past have abused internal tools in order to extract information like emails of users, location data, and other types of sensitive information.

Two former employees speaking to the publication revealed that several years ago, a number of employees at the company had access to user data using a tool named SnapLion. Emails found by the publication also revealed an employee using the tool to look-up a user's email address. 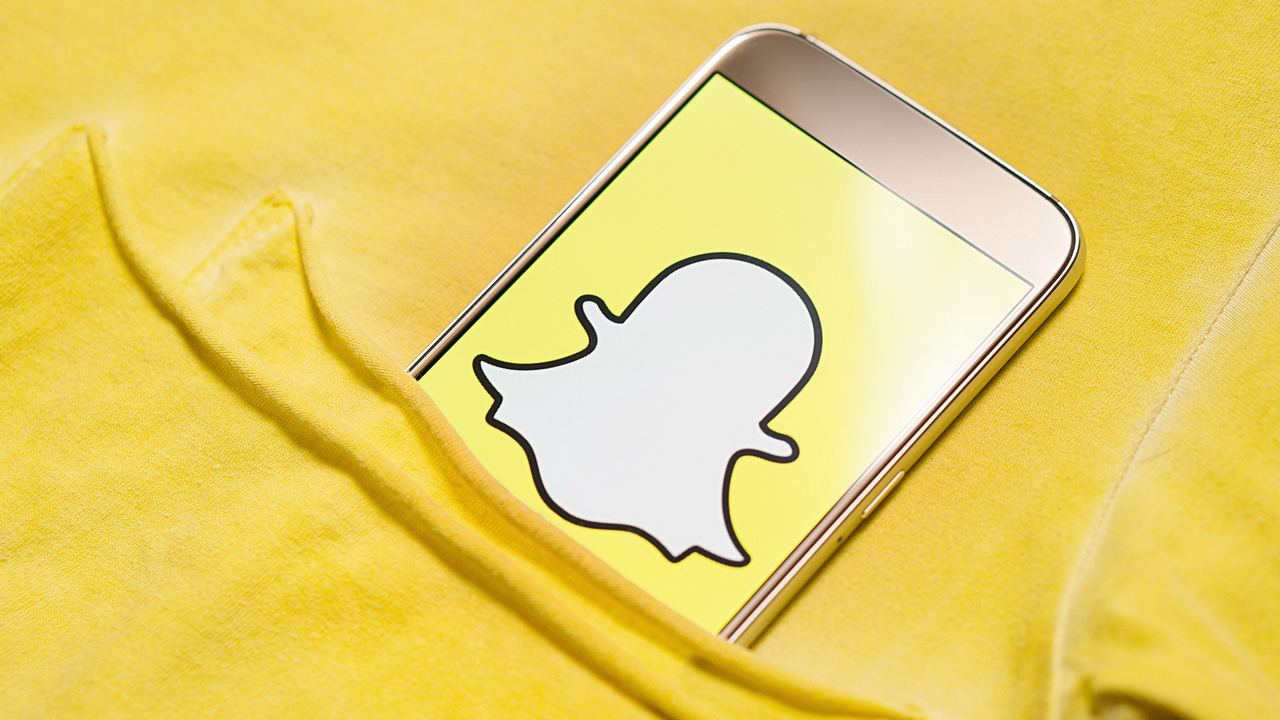 Snapchat was first launched in September 2011.

SnapLion, as told by the employees, was accessible by the company’s 'Spam and Abuse team, Customer Ops team, and security staff.' A former employee even went to the length of describing the tool as "the keys to the kingdom."

The report reveals that the tool in question was designed to allow Snap employees to provide requisite information to law enforcement authorities in the event of a “court order or subpoena.” The employees also state that the tool can also be used to investigate reports of harassment or otherwise offensive or abusive user behaviour.

It remains unclear how widespread the data abuse truly was but the larger point is that even our seemingly private data isn’t necessarily as private as we might like to think.

Responding to the report, a Snap spokesperson emphasised that the company keeps “very little data” and that there are internal frameworks designed to limit access “to the data we do have.”