The highlight of the event was definitely Minis – a suite of mini-apps made by third-party developers that will run inside of Snapchat.

At the Snap Summit 2020 on Thursday, Snap announced a bunch of new features for Snapchat, including original shows, Minis, new lenses, a new navigation bar, and some new games.

The highlight of the event was definitely Minis – a suite of mini-apps made by third-party developers that will run inside of Snapchat. Minis will be integrated into the chat window on Snapchat.

To begin with, Snap has announced seven Minis, which includes a Coachella app, a mini Headspace app, Movie Tickets by Atom, and Tembo (an app for students). 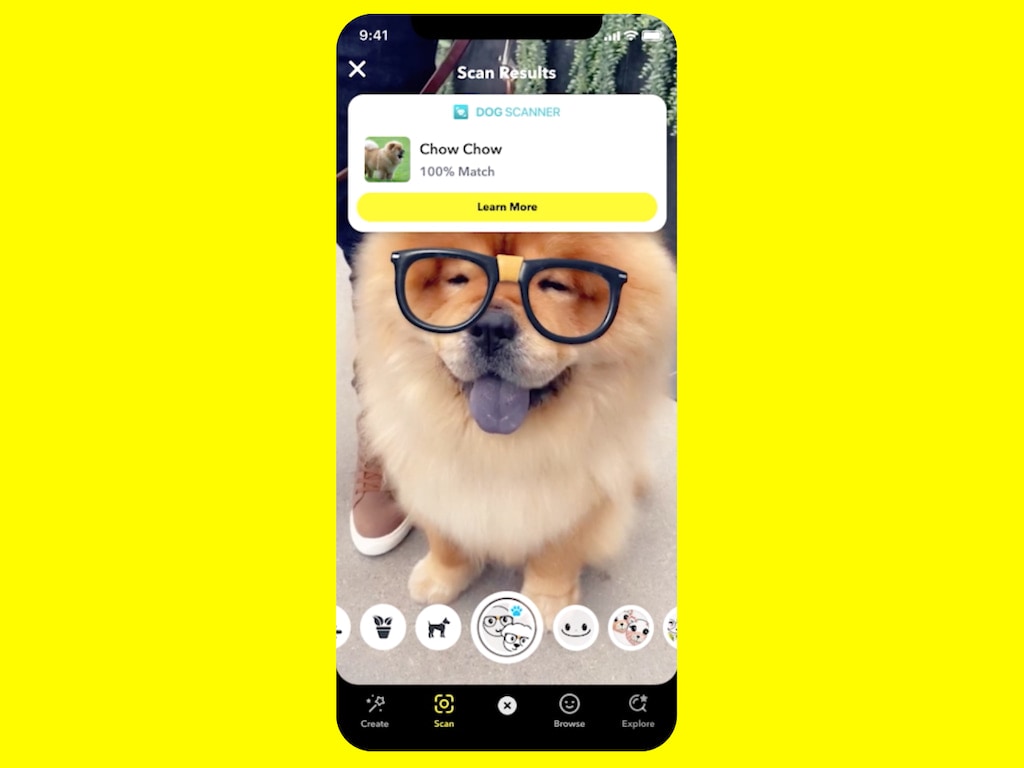 Snap says, Minis are "built with HTML5, so they’re easy to develop. And they work for all Snapchatters, on any kind of device, with no installation required."

Beside Minis, Snapchat, for the first time, now also has a navigation bar called "action bar". The navigation bar will allow users to easily find local businesses on Snapchat's Snap Map feature, look up the company's original shows, or highlighting their own profile within the app. The new design is now available to all users.

Over the past year, we’ve continued to build our library of Snap Originals, showing the true power of the small screen. Check them out! #SnapPartnerSummit pic.twitter.com/cViYwhwnMH

Additionally, Snapchat now also lets you use the in-app camera to “scan” plants and dogs. The company claims that its feature called PlantSnap can identify 90 percent of plants and trees. The app has also integrated Dog Scanner, which Snap says will let users identify nearly 400 breeds.

Snap also announced that game developer will now be able to allow users to play with their Snapchat avatars within games. Scrabble GO and Uno have already integrated the feature.

Snapchat's Discover tool now also has a new feature called 'Happening Now', which will display editorially curated headlines. For the same, Snap has signed 'multi-year deals' with companies like Disney, ESPN, NBCUniversal, ViacomCBS, the NBA, and the NFL.

For the first time, you can bring your own machine learning models into #LenStudio with SnapML. Start creating your own AR experiences powered by ML at https://t.co/0iHhiAXT7l #SnapPartnerSummit pic.twitter.com/xVDsIxctLi

Finally, on Snapchat you will also now see something called a 'Dynamic Lens' and 'Local Lens'. The Dynamic lens will show you realtime information. The Local Lens will let users come together to digitally paint a building around them as part of its 'shared AR world'.