Smartphone subscriptions in India are expected to reach one billion by 2024: Ericsson

Smartphone subscriptions in the country will grow at compound annual growth rate (CAGR) of 10 percent.

Smartphones subscriptions in India are expected to reach one billion by 2024 and the total mobile data traffic per month in the country would grow four times by that time, according to an Ericsson report on Tuesday. 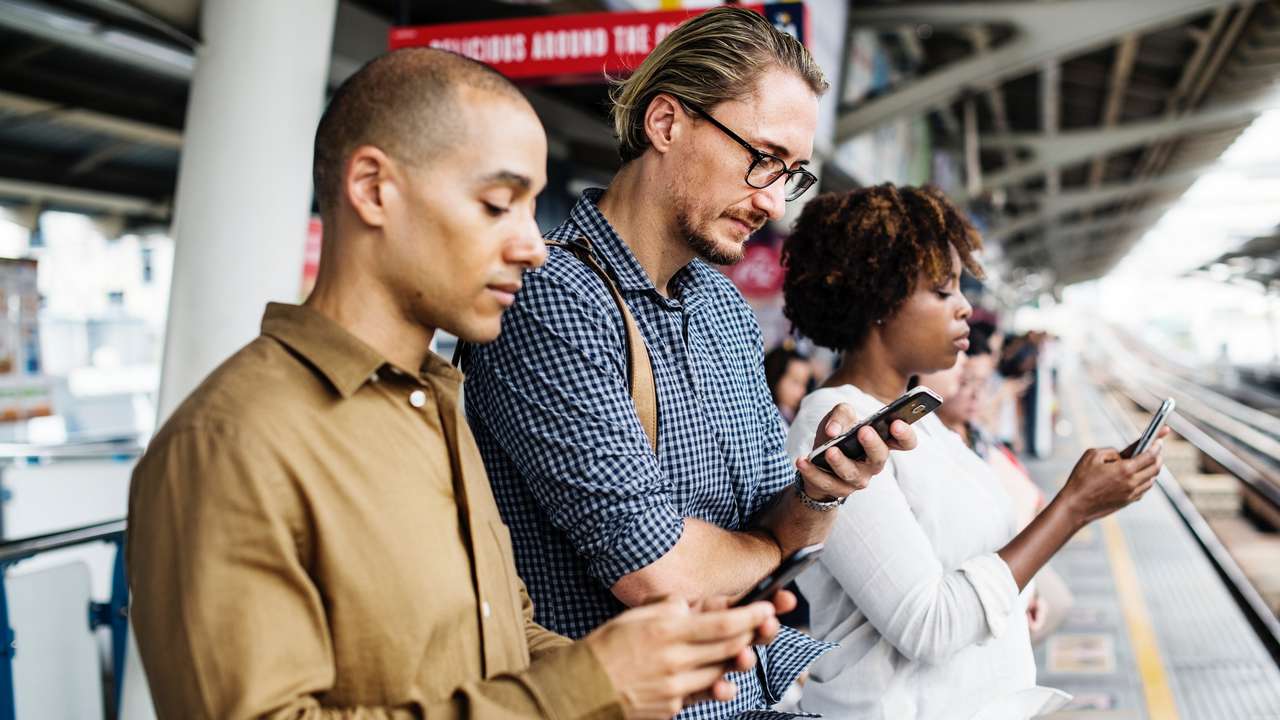 Globally, the number of smartphone subscriptions is forecast to reach 7.2 billion in 2024.

Mobile data traffic per month in India will grow from three exabyte (EB) in 2018 to 12 EB by 2024, according to the report. One exabyte is equal to a billion gigabytes.

Video will continue to drive data usage and monthly data consumption per smartphone will increase from 6.8 gigabytes (GB) in 2018 to 15 GB by 2024 growing at CAGR of 14 percent.

"LTE roll outs in India will continue and it is expected to be the most dominant access technology by 2024 accounting for nearly 81 percent of all mobile subscriptions in India compared to 30 percent in 2018," Nitin Bansal, Head of Ericsson India and Head of Network Solutions, South East Asia, Oceania and India said in a statement.

The Mobility report also projects that 5G will reach more than 40 percent global population coverage and 1.5 billion subscriptions for enhanced mobile broadband by the end of 2024.

This will make 5G the fastest generation of cellular technology to be rolled out on a global scale, according to the report.

In north-east Asia, the corresponding forecast figure is more than 43 percent.

In western Europe, 5G is forecast to account for some 30 percent of mobile subscriptions in the region by end of 2024.

Globally, mobile data traffic in Q3 2018 grew close to 79 percent year-on-year, which is the highest rate since 2013, the report said.