Slack on Tuesday announced support for four new languages and a Shared Channels feature that allows employees of different companies to work together.

Slack Technologies Inc on Tuesday announced support for four new languages and a Shared Channels feature that allows employees of different companies to work together on the popular workplace communication software. 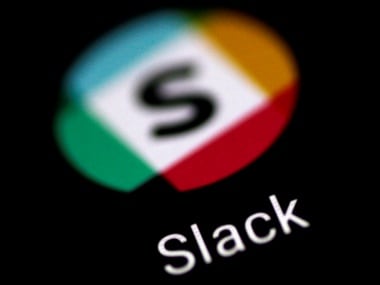 Slack is rolling out the product updates as competition mushrooms in the workplace messaging market, fueled in part by the success of Slack. Technology heavyweights Facebook, Microsoft Corp, Alphabet Inc’s Google, and Cisco Systems Inc are piling in with new offerings.

“We believe this is the most important thing we’ve done since launching Slack itself,” said April Underwood, Slack vice president of product.

Over half of Slack’s users are based outside of the United States, Chief Executive Stewart Butterfield said, and the company hopes to see greater global growth by adding support for French, German, Spanish and Japanese.

The new shared channels feature allows users of Slack’s Standard and Plus plans to create group chats with users from their company as well as those of another organization, such as a vendor or a major customer.

“No company is an island,” Underwood said.

It is a theme that has mobilized Slack’s competition too. Since launching last year, Facebook’s Workplace product has allowed for external collaboration. Similarly, Microsoft’s Teams product this week added a feature so that organizations can grant individual guest access to their team group chats.