Skype users who want to save a copy of all their highlights so far can do so until 30 September.

In what seems like another attempt to revive Skype's popularity, Microsoft revealed that it was simplifying Skype again, after a radical redesign last year. 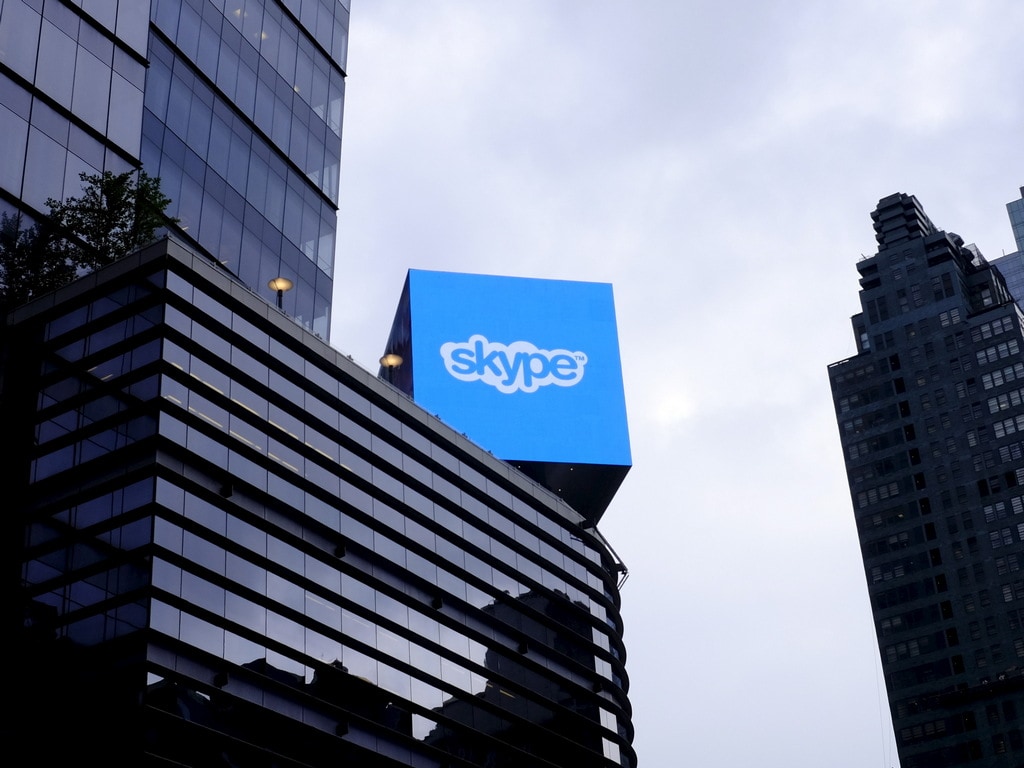 An advertisement for Skype seen in New York. Image: Reuters

Having introduced a Snapchat-inspired highlights feature last year, Microsoft's director of design Peter Skillman in a blog post stated "We needed to take a step back and simplify!." What he meant by this is that Skype is doing away with the Highlights feature completely and also incorporating a few more changes to the interface.

Users who want to save a copy of all their highlights so far can do so until 30 September. 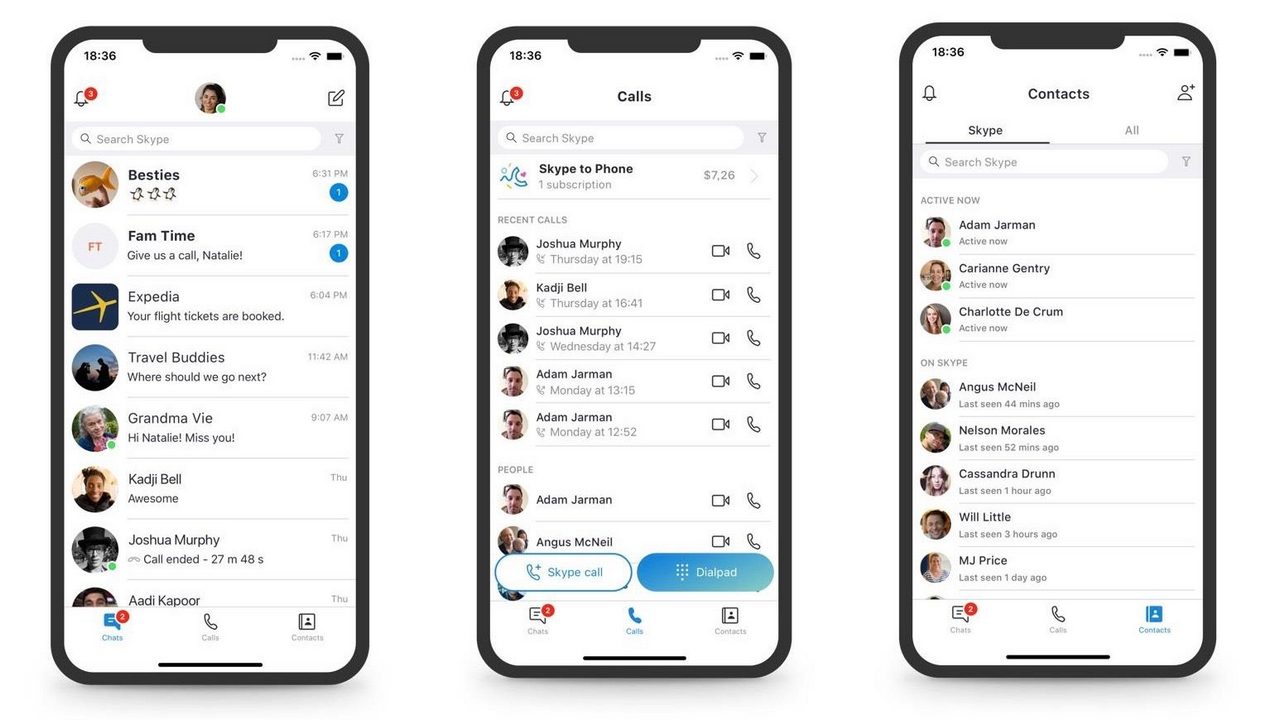 Microsoft says it is taking a step back to renew its focus on Skype's core features such as calling, video calling and messaging and do away with features which clutter the interface. Skype for Android and iOS will be redesigned with the chat, calls and contact buttons moving to the bottom of the app UI. Apart from the Highlights, Skype is also doing away with Capture to adhere to its new clutter-free look. As for the desktop app, the chats, calls, contacts, and notifications can now be accessed from the top left of the window, making it easy for long-time Skype users to understand. There is also a choice of light and dark themes to choose from along with minor design changes to make the interface look more pleasing to the eye.

As noted in a report by The Verge, Skype has come a long way since Microsoft moved the service from peer-to-peer to server-based but at a time when its competition is against the likes of WhatsApp, Messenger, FaceTime, WeChat, Line, and Telegram, it will be difficult for Microsoft to win back consumer trust.