Skullcandy Spoke TWS earbuds with a 14-hours battery-life launched in India at Rs 2,999

While the earbuds boast of four hours together on a single charge, the charging case comes with 10 hours of uninterrupted use.

Skullcandy has launched a new true wireless earbud called Spoke in India. Promising 14 hours of battery life with the charging case, the device also has touch controls for playing, pausing music and answering, rejecting calls. Spoke is also water-resistant. The audio company released the product in the Indian market at the maximum retail price of Rs 7,999 but currently, the device is available on Skullcandy’s website for only Rs 2,999. This discount is being offered by the firm as part of a limited-time launch offer. The Skullcandy Spoke TWS earbuds are now available in a single colour variant - True Black. 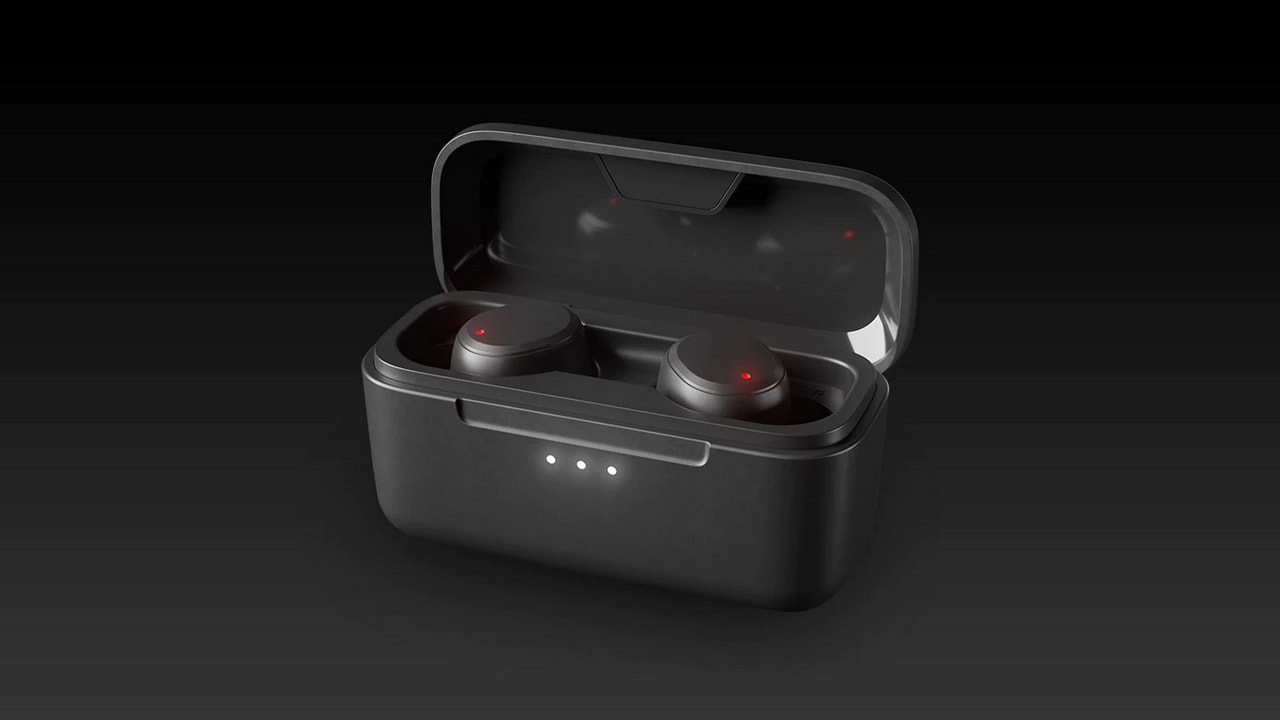 Spoke has passed IPX4 certification for water and dust resistance and it has been designed such that users will be able to experience clear sound even when they would not want to plug in both the earbuds.

The official description for the earbuds specify that swimming while donning Spoke is not going to work but it is built to “shrug off a little rain or random water spill”.

To enable ease of use, a single button will let users adjust the volume of the music being played, along with skipping tracks and taking calls without touching the smartphone. Skullcandy is offering a total of 14 hours of battery life. While the earbuds boast of four hours together on a single charge, the charging case comes with 10 hours of uninterrupted use. The pack of Spoke earbuds will include the earbuds, charging case, ear gels (small, medium, large), micro-USB charging cable, a 2-Year warranty card and a user guide. It supports Bluetooth v5, has an 8 mm driver diameter and the frequency response is between 20 Hz to 20 KHz.

For more detailed instructions, users and buyers can refer to the in-depth user guide available online.

Multi USB travel adaptors you can use anywhere

Best laptops for your child