5G will require funding by the Government and a 'high-level Budget Committee' should be formed.

The Select Committee on 5G deployment roadmap has estimated a budgetary support of around Rs 1,600 crore from the Central government in the first four years of its rollout in the country.

The panel which was set up in September 2017 submitted its report on roadmap of 5G connectivity in the country to the Department of Telecommunications (DoT). 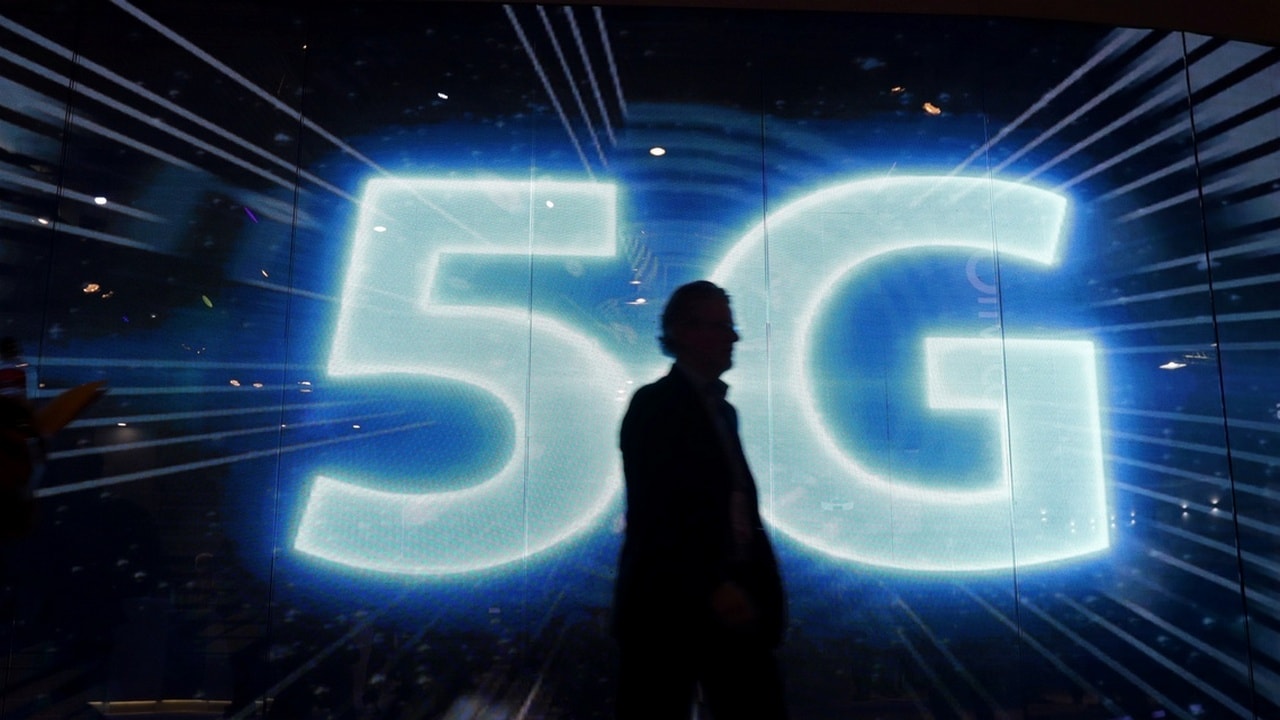 A visitor walks past a 5G sign during Mobile World Congress in Barcelona. Image: Reuters

It noted that the 5G programs would require funding by the Government and a "high-level Budget Committee" should be formed in engagement with Ministry of Electronics and IT, Department of Science and Technology and other ministries. The committee would ensure adequate availability of funds for the sector, it said.

Globally, 5G technologies would start entering service beginning 2019 and is expected to advance to a full range of services by 2024.

Speaking after submission of the report, chairperson of the panel on 5G, A J Paulraj, said India might be able to commercially deploy 5G in 2020.

It also recommended the Government to announce the policy for allocation of 5G spectrum by 31 December and suggested the formation of a Standing Committee with a five-year term to advise on building spectrum technology infrastructure.

The panel also recommended that fresh 5G spectrum be allocated. For wireless access, the report recommends "licensed spectrum with an aggregate of 405 MHz + 137 MHz below 4 GHz and 5.25 GHz + 8.3 GHz below 45 GHz".

Further, for backhaul, 14 GHz of unlicensed and 10 GHz of lightly licensed spectrum in 57-86 GHz band has been recommended in the 62-page report.

For WiFi, it suggests opening additional bands of unlicensed spectrum in the 5 GHz band for outdoor use.

The panel in its report also suggested the formation of an expert committee to carry put the rollout of 5G connectivity.

It further recommended the creation of a "5G Program Office" within DoT with "Special Program Coordinators".