Sealed copy of Super Mario Bros 3 sets new record after being auctioned for $156,000

Heritage Auctions sold a sealed copy of Super Mario Bros 3 in an auction that started off at $62,000.

A sealed copy of Super Mario Bros. 3 has been sold for $156,000 at an auction. According to a report by Explica, this purchase becomes the most expensive acquisition in the history of a video game at an auction. One of the most iconic characters in the world of video games, Mario, the plumber was created by Shigeru Miyamoto. As per the report, the franchise celebrated its 35th anniversary as well. As per the report, on 20 November, Heritage Auctions sold a sealed copy of Super Mario Bros 3 in an auction that started off at $62,000. Only 20 bidders participated in the auction. 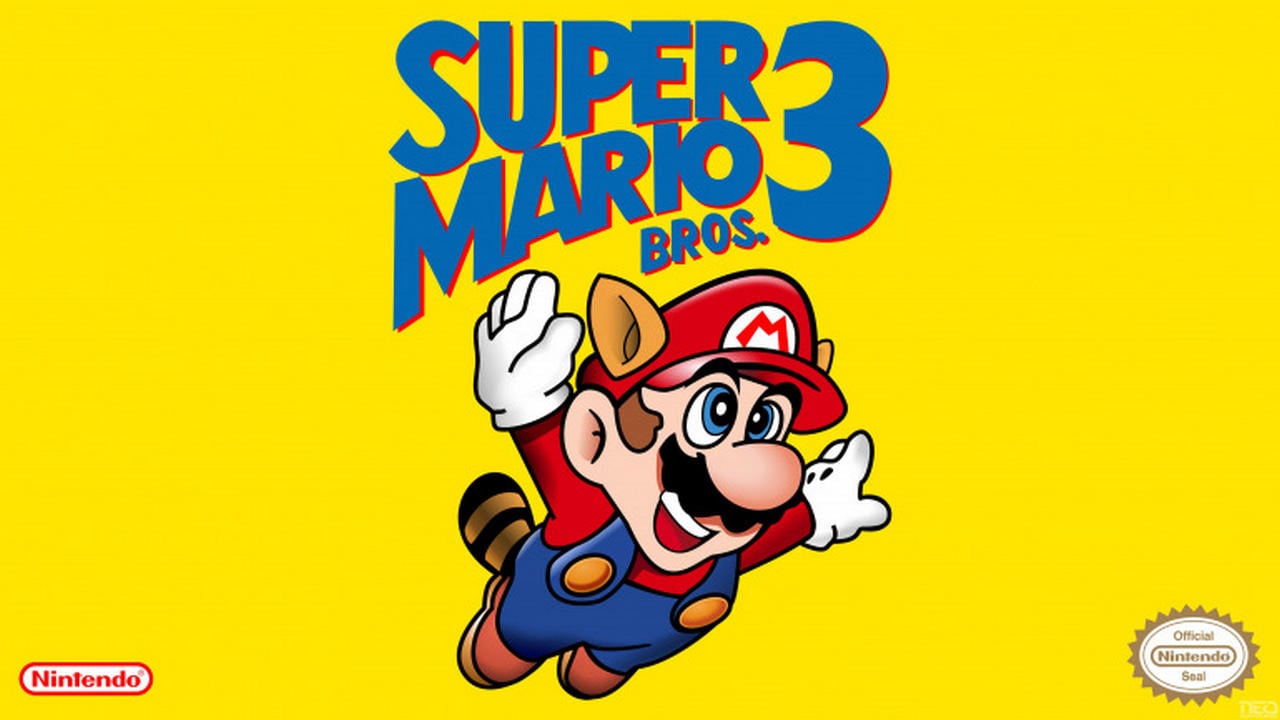 According to a report in Nintendo Life, earlier in July, a sealed copy of Super Mario Bros. for NES sold for $114,00 setting a new record. However, the new price triumphs the older one.

According to the report, Heritage Auctions revealed that when 20 bidders got into the game, it sent the final price went soaring towards the world record during what would become the world's first-ever million-dollar video game auction.

As per Heritage Auctions' director of video games, Valarie McLeckie, it is not surprising that another Mario game has set a new world record, adding that what makes the copy even more singular is the layout of the packaging itself. It is exceedingly rare and has the word "Bros." formatted to the left, covering one of Mario's signature white gloves.

According to McLeckie, collectors have spent years looking for such a version, the earliest in the Super Mario Bros. 3 production history.

The most expensive game". Ever!

Super Mario Run: Snap out of it Nintendo, you're living in the past