Seagate has committed up to $1.25 billion to finance the purchase of the chip unit — world’s second-biggest producer of NAND flash memory semiconductors.

Seagate Technology PLC, a member of the group taking over Toshiba Corp’s chip unit, pledged not to buy any stake in the unit for 10 years as part of the $18 billion deal, showed a document from group leader Bain Capital LP reviewed by Reuters. 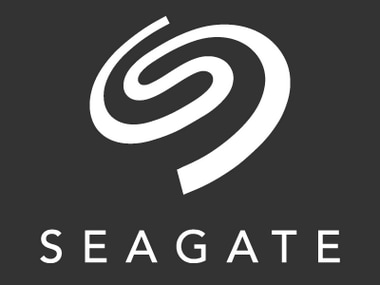 The pledge was made as Toshiba’s chip joint venture partner Western Digital Corp objected to the unit’s sale to rivals. Seagate directly competes with Western Digital in hard disk drives. Western Digital still opposes any deal without its consent and has sought an injunction at the International Court of Arbitration.

Purchasing any voting equity interest” in the unit “or having any governance rights,” showed the document Bain prepared for analysts. Bain confirmed the contents of the document to Reuters. Toshiba did not provide immediate comment. Reuters could not reach Seagate for comment.

Western Digital has also protested against the participation of another competitor, South Korean chipmaker SK Hynix Inc, the world’s fifth-biggest NAND memory chip maker. Toshiba has said SK Hynix will for 10 years be prevented from accessing proprietary information belonging to the chip unit and owning more than 15 percent of voting rights.

Bain, in its document, said the U.S. private equity firm “will control the board and governance of the company.” Seagate has committed up to $1.25 billion to finance the purchase of the chip unit — the world’s second-biggest producer of NAND flash memory semiconductors — and expects to enter into a long-term supply agreement.

“This agreement has the opportunity to increase the potential for meaningful future revenue growth from Seagate’s NAND storage portfolio,” Seagate Chief Executive Officer Dave Mosley said in an earnings call this week.